"Freaky Crops" Reported in Northeast Iowa, No Worse Than 2015 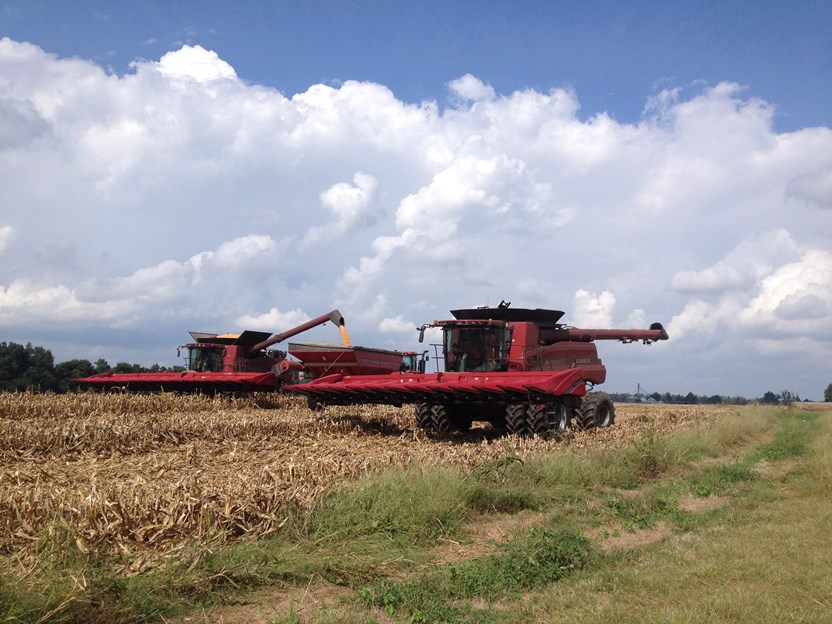 Soybean yields that are being reported are drawing down the cost of production on a per bushel basis because yields, seemingly everywhere, are appearing impressive.

On Market Rally Thursday, Karl Setzer, grain analyst with Max Yield, said he isn't seeing or hearing any yields worse than what they were in 2015.

But why report these massive yields? Do farmers want to drive the price down? One Twitter user asks, and Chip responds. Listen below for his response.

On the other hand, according to Setzer, farmers don't know if they can top what they had a year ago, despite the crop being no worse than 2015.

A caller from northeast Iowa reported "freaky crops," even after the near-record rainfall that part of the state received nearly two weeks ago. He reports corn yields are reaching 240 to 250 bushels per acre, and that's on corn-on-corn ground.

"Rain makes grain," he said with a chuckle.

In Illinois, one caller said compared to June estimates, corn is coming in surprisingly well, 225 to 260 bushels per acre on 76 acres. He says this is surprising because there was more stress in this growing season than there was in 2014.