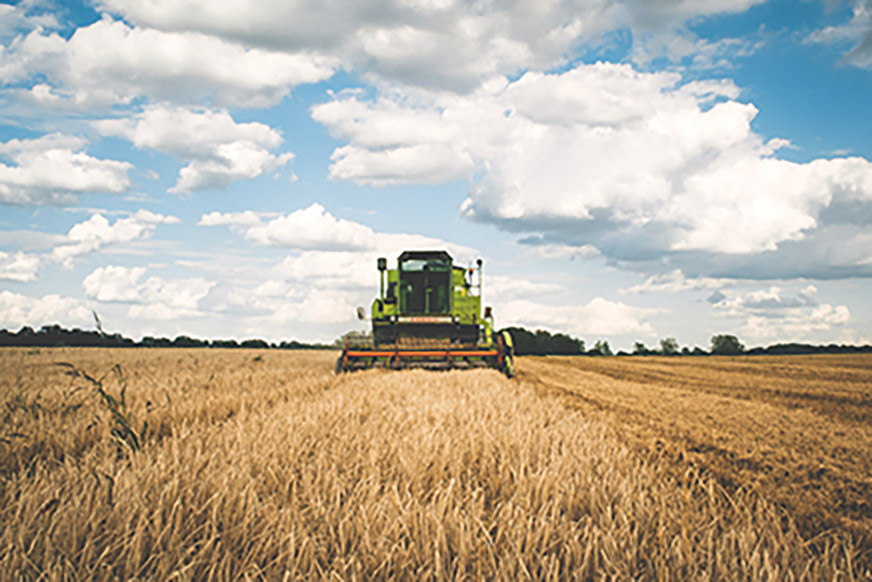 A successful operation depends on many different machines all performing their best. But with a diverse set of equipment comes a diverse set of needs — which can make choosing the right fuel feel like Mission: Impossible.

No one knows this better than national tractor pull champion Bret Berg, who also runs a farming, excavation and transportation business. With 40 machines on the field, on the road and even in his gravel pit, Berg needed a fuel that was just as versatile as it was heavy-duty.

In Berg’s nearly four decades of farming experience, he’s seen significant change in the world of diesel equipment. Years ago, it was possible to get away with standard-grade fuel, but with the tight tolerances of today’s high-performance diesel engines, he finds that’s no longer the case.

“Fuel systems these days run under such extreme pressure that it’s a lot different from the mechanics of years ago,” Berg says. “It used to be that fuel injectors would fire at about 2,500 to 4,000 pounds of pressure. Nowadays, it can be more than 50,000 pounds. Conditions that extreme mean a typical No. 2 diesel just won’t cut it anymore.”

Subpar fuel can lead to increased maintenance costs and decreased equipment lifespans. Not only that, but poor-quality diesel can also have a domino effect, hitting a farmer’s bottom line across multiple areas.

“Let’s say the fuel filter on your combine plugs,” Berg says. “Now you’ve got a grain cart and three trucks sitting around while it gets repaired, and you’ve got five people on the payroll who aren’t able to do their jobs. It’s a matter of efficiency — whether it’s downtime, your time or the time of the people you’re paying.”

For Berg, all that meant the stakes were too high to risk his operation on typical #2 diesel. Working with his local cooperative, he implemented a side-by-side test to compare his existing fuel against Cenex® Premium Diesel: Ruby Fieldmaster® for off-road equipment and Roadmaster XL® for on-road vehicles.

Selecting three machines from his fleet, Berg ran them exclusively on Cenex Premium Diesel for an entire quarter. He also set up a control group using his existing fuel.

At the end of the pilot, he compared the results and found that Cenex Premium Diesel lowered his cost per mile. After seeing the proof firsthand, Berg converted his entire operation of new and older equipment to Cenex Premium Diesel — and now he’s gaining even more benefits.

“It wasn’t long after we started using Cenex Premium Diesel until we noticed we weren’t having a lot of the same issues that other operators were dealing with,” Berg says. “While other companies were struggling with their exhaust systems, ours were running smooth.”

Running a diverse operation is demanding — not only for farmers, but also for their machines. Cenex Premium Diesel is tested and proven to keep equipment of all kinds going strong, helping maintain uptime even under harsh conditions.

“You can have all the money in the world, but you still can’t buy time,” Berg says. “And these days, that’s what everyone seems short on.”

Learn more about protecting your entire operation — from sensitive, older models to the latest high-precision machines — by talking to your local Cenex Premium Diesel dealer.