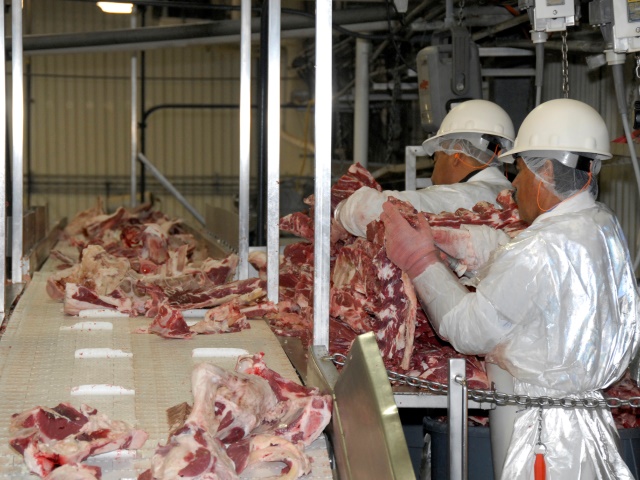 A 60-day review opportunity has been put in place by President Donald Trump for his appointees that will postpone any new or pending regulations issued by the Obama administration. Included in this review period would be a regulation by the U.S. Department of Agriculture's (USDA) Grain Inspection, Packers and Stockyards Administration (GIPSA) known as the Farmer Fair Practices Rules.

The rules fall under the Packers and Stockyards Act and are thought to level the playing field for farmers who have been retaliated against by meat packers, particularly contract poultry growers.

The United States Cattlemen’s Association, the National Farmers Union and the Ranchers-Cattlemen Action Legal Fund, United Stockgrowers of America are a few of ogranization in favor of the rules.

The new administration has until March 21 to take any action on the latest GIPSA rules.