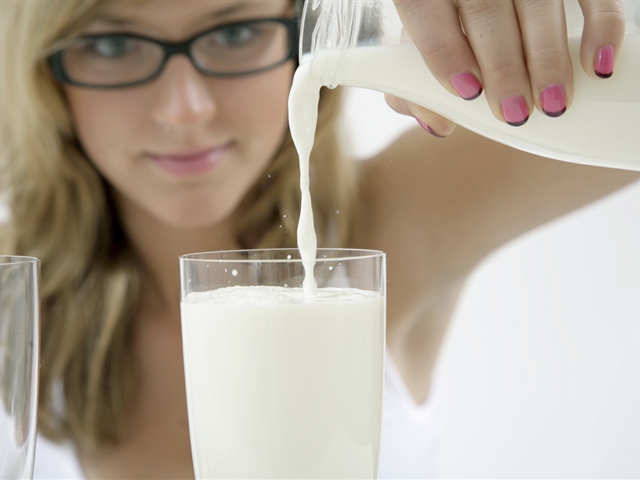 An abundance of milk from New Zealand to Europe is driving global dairy costs to the lowest in five years.

Prices have plunged almost 40 percent from a record in February 2014 as farmers ramped up production and Chinese demand slowed, according to a United Nations measure of dairy products. Global production of milk, cheese and butter will rise to records this year, according to the U.S. Department of Agriculture.

European farmers are increasing output after the government ended production limits in April, while supply from New Zealand, the biggest milk powder exporter, has been better-than-expected during a drought, according to INTL FCStone, a commodities brokerage. Average prices on New Zealand’s GlobalDairyTrade auction, the global benchmark, fell to $2,412 a metric ton on Tuesday, the lowest since August 2009.

“Supply is relatively strong,” John Lancaster, a dairy analyst at FCStone in Dublin, said by phone Thursday. “With the quotas gone, there’s no restriction on farmers.”

At the same time, there are signs of weaker demand. China may reduce purchases of whole milk powder this year, while imports of non-fat milk powder will grow at a slower rate than previous years, according to the USDA. China, which uses milk powder in infant formula, has been a driver of global demand in the past.

The EU is also exporting less whole milk powder and cheese after Russia banned food imports from the region in retaliation for sanctions related to its policies in Ukraine. Milk was 20 percent cheaper in April than a year ago, according to data released last week from the Dutch Federation of Agriculture and Horticulture, known as LTO.

The FAO’s gauge of global dairy costs fell to 167.5 points in May, the lowest since October 2009.

Lower prices may pinch farmer profits, leading to less production later this year, Lancaster said. While they’ve benefited from lower feed costs, adverse weather, such as too much or too little rain, would hurt pasture growth and result in less milk production, he said.

“If milk prices come down further in Europe, we’d expect to see some kind of a response from production side,” he said. “We could see more culling from herds, depending on how low prices go and potential cash flow issues.”