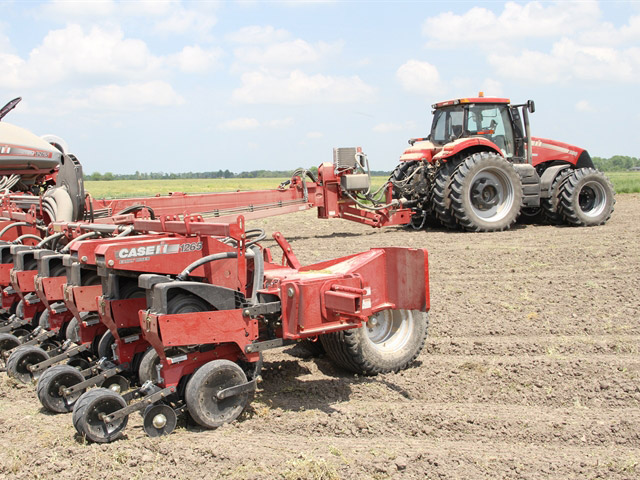 Now that USDA’s February World Agriculture Supply and Demand Estimates (WASDE) report is out, Jerry Gulke, president of the Gulke Group, says farmers have reason to be optimistic. There’s still a long way to go in the 2017 growing season, but the Feb. 9 report had some positive news. As Gulke explains it, the report looked positive because it wasn’t very negative. Overall today, the market held up well.

While soybeans remained mostly unchanged, corn stocks lowered slightly, with an increase in ethanol usage. That’s not overly surprising, but it makes Gulke question whether the market knows something we don’t.

WASDE also didn’t alter corn exports despite the expectation of a good crop in South America. That’s good news, Gulke says, but not too surprising because not all the facts are in just yet. What happens next in South America could still have a huge impact on what farmers decide to plant.

Despite having several good growing seasons in a row, the world is eating up everything we grow. We’re almost seeing a change in market philosophy as we grow bigger reserves, making sure we plant more corn and soy acres.

Could we be seeing a change in philosophy? Listen to Jerry Gulke’s full commentary to hear more.