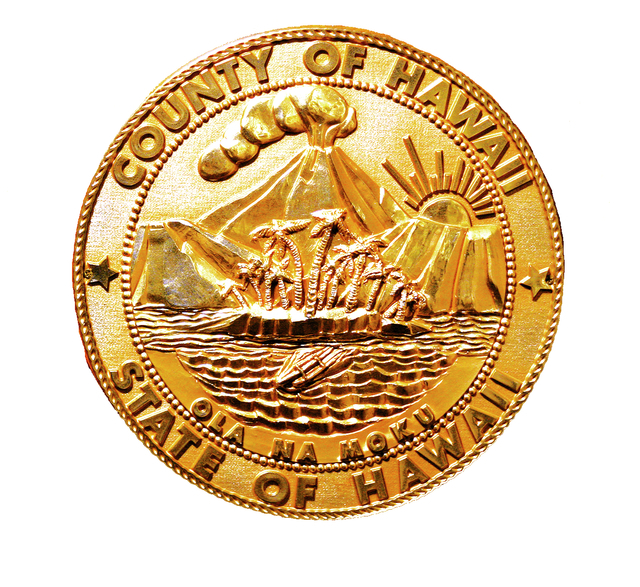 Puna Councilmen Greggor Ilagan and Danny Paleka joined Hilo Councilmen Dennis "Fresh" Onishi and Aaron Chung on the no votes. They cited concerns for local farmers and a reluctance to enter what could be lengthy litigation.

The vast majority of the dozens who spoke during more than six hours of testimony favored the appeal. Some held their children in their laps, others performed oli, or chants. The council received a big stack of form letters from opponents, but little individual testimony.

Former Mayor Harry Kim said outside the meeting that he supports the GMO ban. Businesses have long claimed their products are safe but science later proves that not to be the case, he said. Cigarettes and food dyes are two examples, he added.

"We need to do our homework," Kim said. "It's for our children and what we do to this earth, which is forever."

Scientists at the University of Hawaii in Hilo and Manoa opposed appealing the ruling.

"This was a misguided bill to begin with. It banned transgenic crops regardless of the transgenic trait as if traits don't matter," said Michael Shintaku, professor of plant pathology at UH-Hilo. "Transgenic crops should of course be evaluated for safety, and on a case-by-case basis. ... Banning them because they arose from a common technology is just silly."

The county ordinance bans growing GMO crops in open-air conditions. It makes exceptions for papaya and corn already growing on the island, as well as scientific study in greenhouses and other enclosed settings.