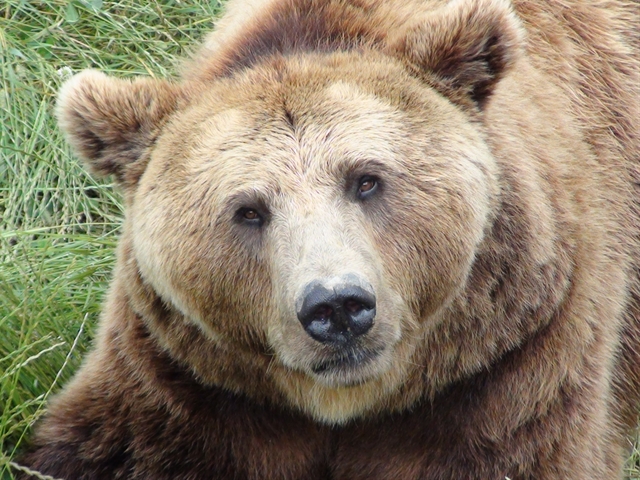 When even Cargill Inc., the world’s largest grain trader, decides to liquidate its own hedge fund, that’s a sign that commodity speculators are in trouble.

While hedge funds are designed to make money in both bull and bear markets, managers have a bias toward wagering on rising prices and that’s left them vulnerable in this year’s slump, said Donald Steinbrugge, managing partner of Agecroft Partners LLC. The Bloomberg Commodity Index tumbled 29 percent in the past year and 18 of its 22 components are in a bear market.

“No one wants to catch a falling knife, and demand for commodity-oriented hedge funds is very low,” said Steinbrugge, whose company helps funds find investors.

The amount of money under management by hedge funds specializing in commodities stands at $24 billion, 15 percent below the peak three years ago, according to data from Hedge Fund Research Ltd.

The Newedge index, which tracks funds betting on natural resources, suggests managers have lost money for clients during much of the past four years. A dollar invested in the average commodity hedge fund in January 2011, when values reached a reached a record, had shrunk to 93 cents by the end of June. Investing in the S&P 500 index would have returned 80 percent, including dividends.

Commodity profits tumbled in 2012 and 2013, prompting the first wave of closures, including funds run by Clive Capital LLP and BlueGold Capital Management LLP.

The exodus marked a shift from the boom times before the financial crisis, when the Newedge index surged almost sixfold from 1999 to a peak in June 2008. Since 2010, the gauge fell in three of the next four years and is down 0.3 percent in 2015.

The Galena Fund fell 0.8 percent in the first six months of this year, according to data compiled by Bloomberg. The fund, which had $637 million at the end of June, is the asset management unit of Trafigura Beheer BV, the second-largest metals trader. Officials at the unit declined to comment.

The $230 million Singapore-based Merchant Commodity Fund lost 3.9 percent in the first half, after returning almost 60 percent last year, a record.

Krom River, based in Switzerland, lost 2.9 percent in the first half, according to a letter to investors seen by Bloomberg. Assets under management stood at $64 million in June, from about $800 million in 2012. Chief Executive Officer Mike Cartier declined to comment.

The Armajaro Commodities Fund, which managed $450 million, lost 11 percent in the first half and was scheduled to close at the end of July, a person familiar with the matter said. The company declined to comment.

The founders of Vermillion Asset Management, the commodities hedge-fund firm owned by Carlyle Group, left this year after losses. Assets in Vermillion’s main fund fell to less than $50 million from a peak of $2 billion, a person with knowledge of the matter said last month.

Andy Hall, one of the best-known oil investors, suffered heavy losses in July, with his oil-focused commodities fund at Astenbeck Capital Management down, 16.6 percent in July, according to an investor letter seen by Bloomberg. The loss put the $2.8 billion manager down 15 percent from January to July.

Hall, whose $100 million compensation while at Citigroup Inc. in 2009 ignited controversy over pay packages at bailed-out banks, said last month was “brutal” for commodity investors.

Others have fared better. Andurand Capital Management, run by Pierre Andurand, gained 3.5 percent in July, bringing his 2015 gains to 4.8 percent, according to a person familiar with the matter.

The fund, which manages about $500 million, delivered a 38 percent return in 2014. The company declined to comment. “There’s no money going into commodities,” said Christoph Eibl, chief executive officer of Tiberius Asset Management AG, which has $1 billion in commodity investments.