Heroes in Our Midst 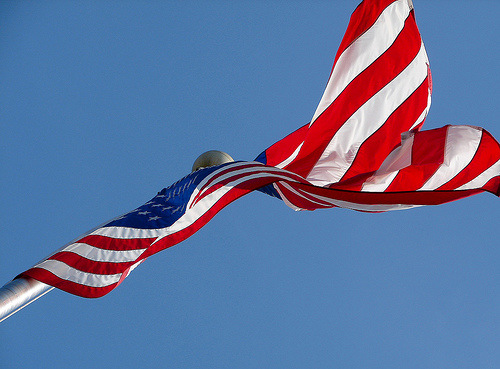 The extraordinary deeds of ordinary men grow fainter over time and are often lost to history. When World War II ended in 1945, millions of American soldiers returned home, many to rural communities. The vast majority quietly slipped back into civilian life, shelved their wartime experiences and sought no acclaim.

Their reticence stemmed from a range of factors: the hell of war, guilt over fallen comrades and a genuine sense of duty to country and liberty. Personal sacrifice was merely the price of meeting perceived expectations for many World War ll veterans. In regard to battlefield accomplishment and personal achievement, they were a most quiet generation, elevating duty and tucking away valor.

In the Early Spring 2014 issue of Farm Journal, Editor Charlene Finck gave readers the opportunity to share the military experiences of family and friends to honor forgotten servicemen in farm country. To commemorate Veterans Day, the following farm-boy warriors are emblematic of a generation.

These are men of lore—worthy of respect, admiration and thanks for their sacrifices in protecting American freedom. Heroes in our midst. Happy Veterans Day.