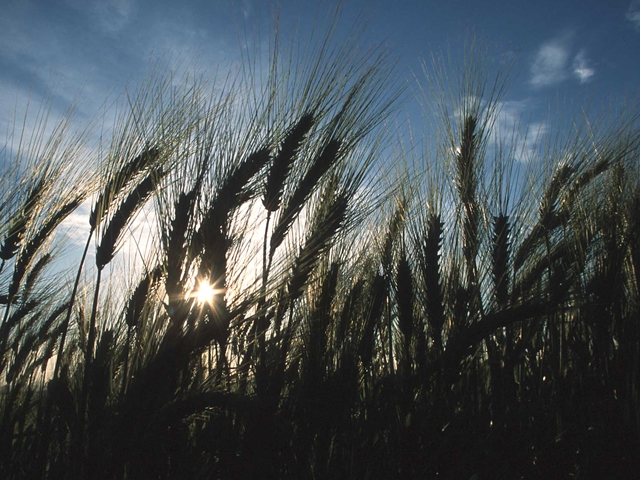 Eastern Oregon wheat farmers are hoping to delay summer in order to see a better harvest this year.

The East Oregonian reports that officials say cooler temperatures and rain in the coming weeks would be critical to producing a healthy crop.

Most wheat is in what's known as the grain-fill period in June, when plants divert moisture and nutrients to make plump, healthy kernels. Without rain, the grain will have a lower test weight and overall yield.