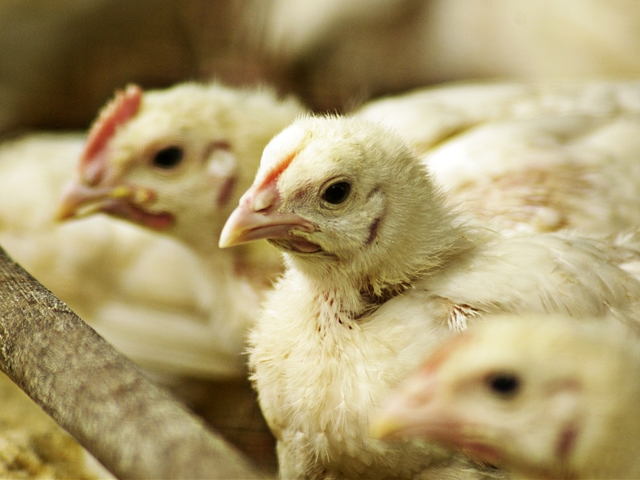 When Ukraine first accused Russia of invading Crimea just under three years ago, few were thinking of the effect on chicken prices.

The currency’s depreciation, initially triggered by the Russia-Ukraine conflict in 2014, accelerated after the central bank scrapped its indicative exchange rate in a bid to secure an expansion to its International Monetary Fund bailout.

However, Ukraine’s poultry-price rally is in contrast with international markets. Export prices for chicken meat denominated in dollars decreased by 16 percent in 2016, “in line with global commodity trends,” MHP said.

A closely watched quarterly poultry report by Rabobank in September had predicted an increase in global prices on reduced supply.