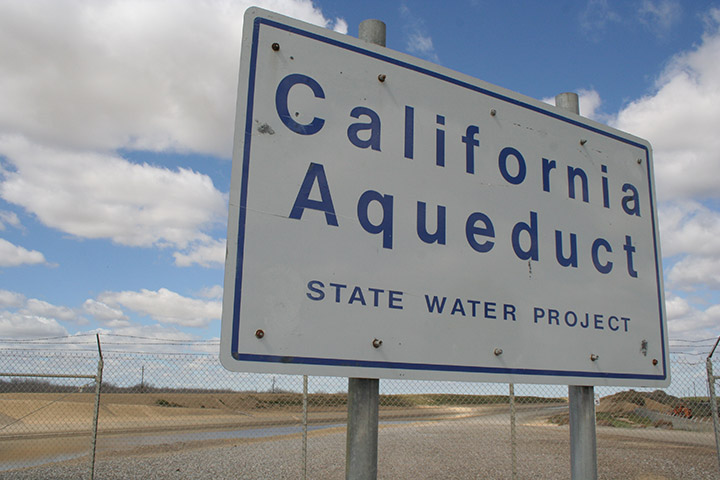 Predictions that El Niño-driven storms would drench California this winter season and ease the state’s persistent drought may have lifted spirits, but “Mother Nature decided not to follow the script,” says Michael Anderson, California’s state climatologist.

El Niño storms in the Golden State peaked in November, dropped off quickly in February, and then returned in the first half of March. At the Golden State Dairy Management Conference March 9 in Seaside, Calif., Anderson reported that California’s precipitation and snowpack levels were near average but still below normal. “Hydrologic conditions have improved but not enough to alleviate all drought impacts,” said Anderson, who is with California’s Department of Water Resources (DWR).

The return of wet weather in the first half of March has boosted hopes that California’s two mammoth water suppliers, the State Water Project (SWP) and the Central Valley Project (CVP), will increase their delivery allocations to the agricultural community.

In fact, on March 17, the DWR increased its water allocation to 45% of requests for the coming year, up from 30% from late February and zero percent in 2015. The agency said recent storms had boosted two key reservoirs, Shasta Lake and Lake Oroville, to just above historic levels for mid-March. The SWP allocates 70% of its supply for urban use and 30% for agriculture.

The CVP remains at zero delivery allocation. About 70% of its annual water flow is used to irrigate farmland.

Yet even as storms are welcomed, their late-season arrival poses challenges for farmers. “Many have already made their planting or fallowing decisions,” says Beth Pandol, executive director of the Kern County Water Association in Bakersfield, Calif. “The later it gets in the season can be problematic for management decisions on the farm.”

Despite the additional precipitation and improved water allocations, many in California’s agricultural sector remain angry with California’s water politics.

“Even in the worst drought in decades, the Central Valley got no help from the state or the federal government,” Pandol says. “There has been no legislative relief. It’s very disheartening.” 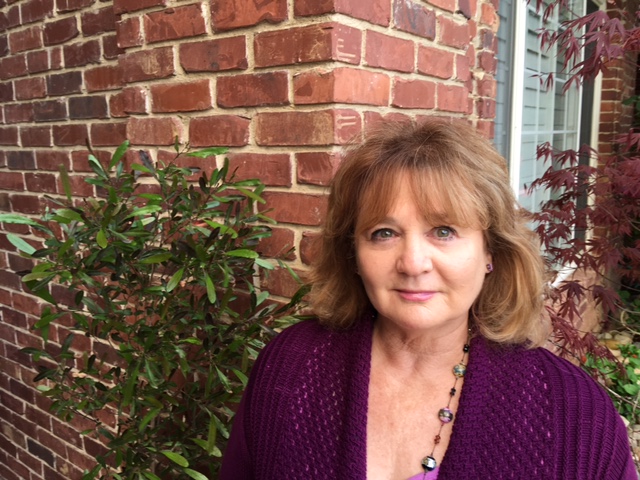 Every month, millions of gallons of water continue to flow out of the Sacramento-San Joaquin River Delta, the heart of California’s water supply. Pandol says that’s due to environmental regulations to protect plant and animal species as well as salinity issues. She points to 1973’s federal Endangered Species Act, which mandates substantial water supplies for environmental purposes.

“That legislation has been upheld by the courts,” she says. “Congress has not moved to relax that regulatory stranglehold. No farmer wants to damage the environment, but in critical times, there should be more reasonableness.”

In addition to surface water uncertainty, the situation is dire for groundwater, which normally serves as buffer against drought.

“Because surface supplies are still small, groundwater reservoirs will be tapped again,” Pandol says. “Even with the highly beneficial water-banking facilities in the Central Valley, groundwater is getting down to critically low levels.”

With 2014’s Sustainable Groundwater Management Act, sweeping regulations are being written to sustainably manage groundwater and prevent overdraft. These will be implemented over the next 20 years. Many see them as onerous for California’s farming sector.

“They will change the face of California’s agricultural industry,” Pandol predicts. “It’s going to be harder and harder to grow food for everyone. In 20 years, a lot of land in California will go out of production.”