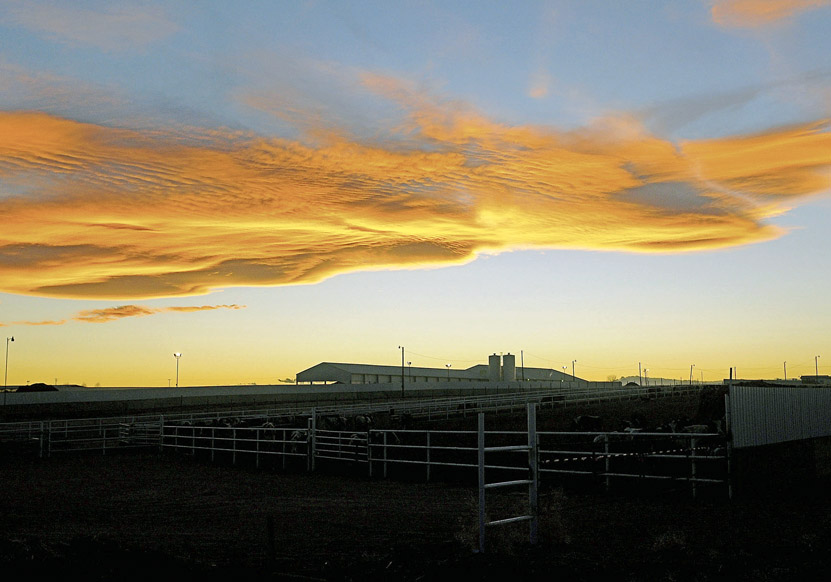 This dairy market analyst foresees a long stretch of $15 prices -- and then a boost as holiday demand emerges.

Class III prices may be stuck in $15 territory, but dairy market analyst Annie AcMoody expects those levels to improve by autumn.

“The Class III price should hover in the mid-$15 range this summer, picking up slowly through the fall as holiday demand hopefully carries it up closer to $17 per cwt.,” says AcMoody, director of economic analysis for California-based Western United Dairymen (WUD).

Despite the decrease in milk prices from last year’s record highs, U.S. dairies have been slow to respond with reduced milk production, AcMoody says.

“With plentiful supplies, especially in states that produce a lot of cheese, such as Wisconsin and Minnesota, one could expect downward price pressure,” AcMoody says. “But domestic demand has been strong as U.S. consumers seem to be doing well.”

That’s partly the result of low gas prices, which have freed some additional spending money for many households, she says. In addition, eating at restaurants is at all-time highs, which usually helps cheese and butter consumption.

But the strength in domestic demand continues to battle against hostile conditions in the trade area, preventing price run-ups in the U.S., notes AcMoody.

Among those adverse factors: lower international prices, which have created some serious export competitiveness issues for U.S. products.

“The strong U.S. dollar has fueled this trade issue,” she says. “Looking at butter trade specifically, this created an incentive for increased butter imports.”

China, a major importer, slowed its dairy imports in the second half of 2014 but could come back in the market later this year. The Asian nation’s potential increased imports of dairy products, particularly milk powder, could give the global market a much-needed boost.

With close to 15% of U.S. milk going to export markets, the downturn in global milk prices will continue to weigh heavily on the U.S. market.

“Cooperatives Working Together has been helpful in keeping some export volume going, but I think milk production in the U.S. will have to slow down a bit before prices recover,” says AcMoody.

Good beef prices should provide some incentive to cull the herd. “Dairy cattle slaughter numbers are way up in the West,” she adds, “but some parts of the country don’t seem to have gotten the memo yet.”