The grain markets continue a negative trend – despite good demand news. March corn was down 2¢ and March soybeans were down 28¢ for the week ending Jan. 24. March wheat was up 2.5¢. Check current market prices.

“Corn made new highs this week,” says Jerry Gulke, president of Gulke Group. “Plus, we had very good export on Friday. So it’s about time we see corn come to life.”

This is the time of year when South America runs out of supplies and U.S. corn became competitive, Gulke says.

“There’s some hope China would enter the market and buy corn from us,” he says. “Now we have this virus is transferring all over China, which is interrupting transportation and demand – it just put things into chaos.”

As a result, Gulke says, the markets are being very conservative.

In soybeans, the vague details from the phase one trade deal are causing uncertainty. “They just didn’t come in here and buy soybeans,” he says.

Gulke says the $9 price level in soybeans is critical to the long-term viability of the market, so that price needs to hold.

“You would think if China was interested in buying soybeans from us that $9 would be a good price for them,” he says. “There are a lot of concerns in beans currently.”

Gulke says quality concerns were behind the $1 rally in wheat prices. 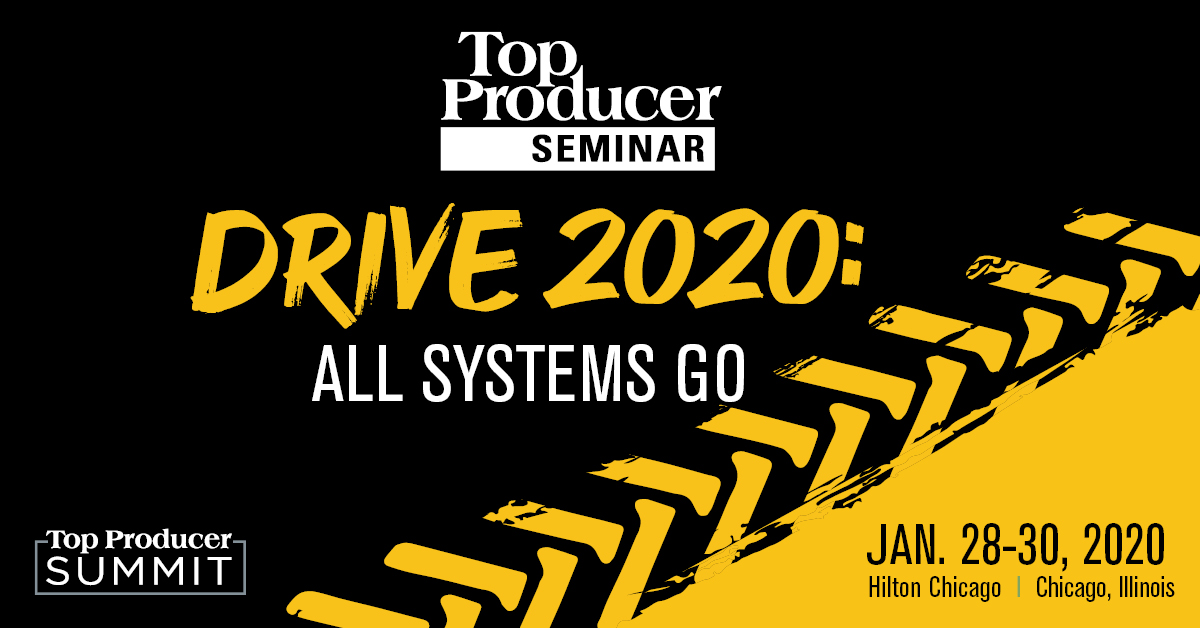 His session, “Marketing According to Jerry: Life Lessons Learned in 30 Years of Grain Marketing” will cover key themes and strategies he’s gathered during his career. He’ll also be sharing his fundamental and technical analysis in his breakout session Thursday afternoon and receive a copy of his “Technical Analysis—Fundamentally Easy” handbook.

is offer of a free 30-day trial to his daily analysis/recommendations is still valid through next week. Call 707-365-0601, or see Jerry at Top Producer Seminar for details.