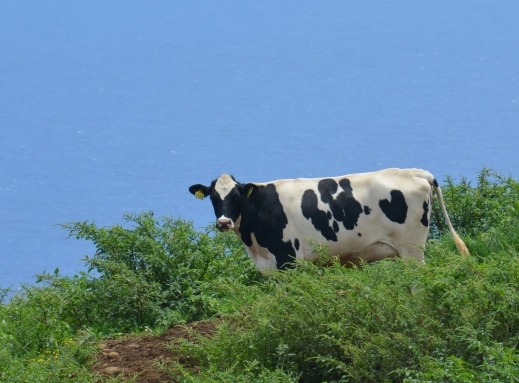 The grass-fed dairy will start with far less than the 2,000 cows that were originally proposed.

Hawaii Dairy Farms announced Tuesday the state Department of Health has completed its review, which allowed for the approval of the building permits.

Investor Ulupono Initiative is planning a grass-fed dairy on 578 acres in Mahaulepu. Plans call to start with 650-699 cows. That's a smaller scale than the 2,000 that were originally proposed.

He says there will be no construction until after regulators have accepted the environmental review.

Backers of the dairy hope it will reduce Hawaii's dependency on milk from the mainland.