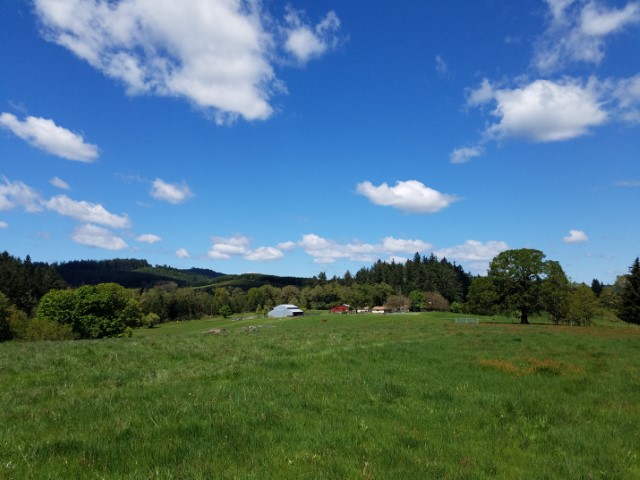 Farmland values skyrocketed during the commodity boom in 2012 and 2013, now fresh data from the National Agricultural Statistics Service (NASS) is raising questions about the stability of land markets.

The report breaks down the numbers into three sections: farm real estate, cropland values and pastureland.

Farm real estate consists of all land and buildings, and it saw a 2.3 percent increase compared to 2016. The Pacific region saw the biggest increase, while the northern Plains saw a decrease.

Pastureland values climbed higher to $1,350 per acre, an increase of 1.5 percent or $20. Some of the biggest increases were in Texas and the Delta regions, while the biggest decreases were in crop states like Iowa where land prices fell nearly 9 percent.

The national average to rent cropland is $118 per acre, $5 higher than last year. Iowa and Illinois saw cash rents fall by a few dollars compared to 2016. Indiana and California saw rent increases.

8/4/17 Cash Rent Values
The Role of Veterinarians and Nutritionists as Consultants for Dairies
Are All Bets Off for Phase One Trade Deal with China?
Jerry Gulke: Letting Time Pass May Pay Dividends
Controlling Internal Parasites with Safeguard
Survey Highlights Farmers’ Concerns About Live Events