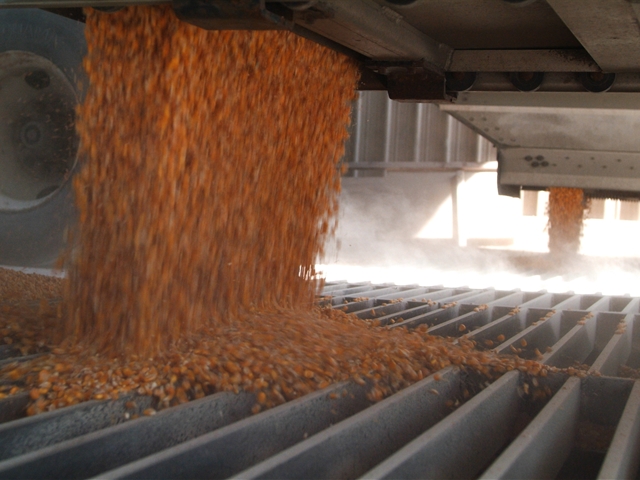 An economist at Creighton University feels the outlook for 2015 is not a promising one. With the grain prices dipping lower, it isn’t just affecting the farmers, but may soon start other parts of communities.

The past few years have been pretty good to farmers.

“The farmer enjoyed good farm income and they saved that money. As a result, farmers are still in a pretty good cash position,” said Creighton University Economics Professor Ernie Goss.

But Goss says he believes with grain prices down, farm incomes will follow.

He says major changes with cash rents aren’t showing up now, but they could be seen as early as next year.

“When the farmers look out to 2015, they will have to sign a contract that will be significantly below what they’re currently paying,” said Goss.

Goss is in charge of a survey called ‘The Rural Main Street Index.’ It’s sent out to banks in 10 different states. The survey is already showing signs that cash rents for example, will have to change.

“Our average, according to the bankers is $250 an acre. That will have to come down,” said Goss.

Goss says he doesn’t anticipate a return of the 1980s. But if all grain moves significantly lower, it could trigger some bigger problems downstream.

Goss says if you’re a farmer looking at used equipment, it may be a good time to buy. He also says grain farmers should consider diversifying their operation to cattle because the livestock side still looks strong.