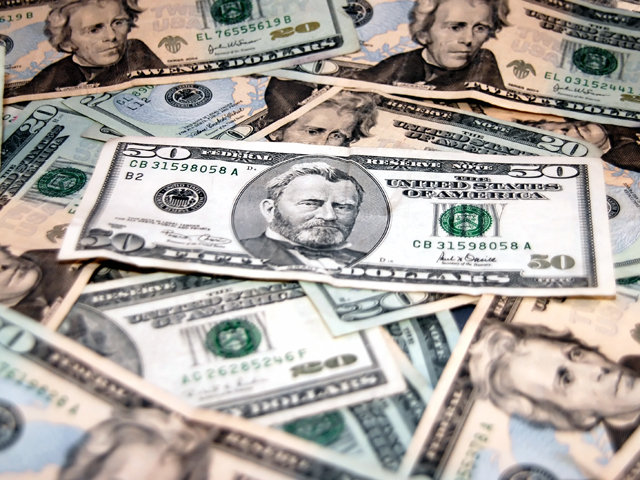 Total machinery investment doubled from 2004 to 2013, but machinery expense per acre rose somewhat less, by 68% (which translates into 5.9% annually), according to data from Kansas.

While running about $50 per acre in 2003, machinery expense is now more than $80 per acre, according to Kansas Farm Management Association data analyzed by David Widmar, ag economist at Purdue University. Over the decade, the average machinery investment per acre grew at an annual rate of 8.2%.

“While reasons producers update their equipment can vary from increasing efficiency to managing taxable income, it’s important to understand how these changes can impact the underlying cost of production,” Widmar says.

Looking at the data another way reveals a different story. Machinery costs as a percentage of farm production was relatively lower cost from 2007-13 than 2004-06. In this recent period, machinery expenses have totaled 20% of the value of farm production, Widmar notes.

Machinery depreciation has increased sharply over the past decade. Illinois Farm Business Farm Management Association data show that depreciation expenses more than tripled—from $21 per acre in 2004/05 to $70 per acre by 2013.

Putting depreciation in context, from 2004-08, depreciation accounted for 4% to 6% of revenue. From 2009-12, depreciation jumped to 7% of farm revenue and 9% by 2013. “While total depreciation expense was increasing in absolute terms it also has increased in relative terms and accounts for a larger slice of total farm revenue,” Widmar says. Keep in mind, he says, that if farm revenues decline, the percentage of revenue claimed by this fixed asset will increase substantially.

Equally important is that while from a farm finance perspective asset turnover by machinery increases, the opposite has been occurring, Widmar notes. Initially showing an improvement since 2008 due to dramatic increases in commodity prices and relatively small increases in machinery investment, the ratio now is falling, the Kansas data show. “While the turnover isn’t as low as in 2004, the recent trend has been for more assets relative to production,” Widmar says. “If the value of production falls and machinery investment holds constant, the ratio will continue to fall.”

Widmar says that as farm revenues decline on the crop side, the strategies used to purchase and maintain equipment lines will likely need to adjust. Some of these metrics, such as depreciation expense, will be easier to adjust because producers will cut back on capital purchases. Others, such as the machinery investment, will be far more difficult to adjust to the lower commodity price environment, he notes.