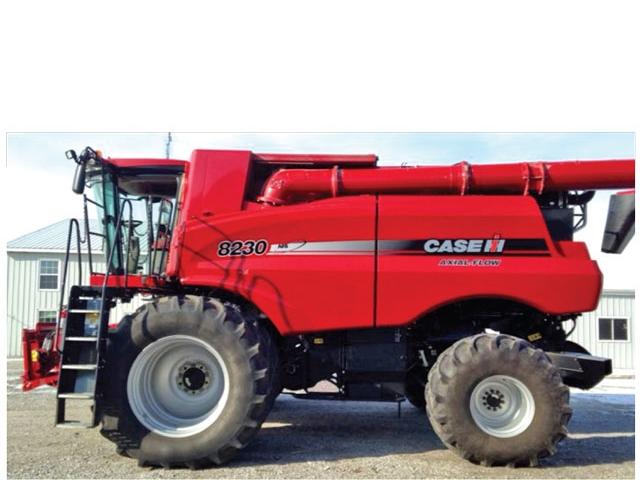 When used combine values took a hit at several auctions in mid- to late December 2015 I thought the trend would continue in 2016. That hasn’t really been the case, though. In fact, looking back over the past 18 months, it appears that period of a couple weeks was a blip or an outlier.

I track data day by day and quarter by quarter. If you exclude fourth quarter 2015, combine values have been flat since second quarter 2015.

A quick look at MachineryPete.com shows 640 John Deere S680s and 220 Case IH 8230s for sale by dealers. Give your local dealer a call; there are some good deals to be had.

Buy your next piece of used farm equipment from the best online resource. With more than
100,000 listings from dealers across the country, shop at www.MachineryPete.com.