Man Convicted of Murder in Feud with Farmer over Dicamba 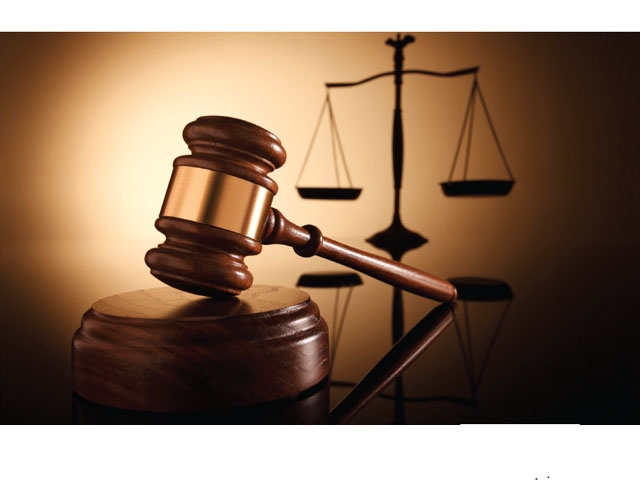 BLYTHEVILLE, Ark. (AP) - A jury has convicted a man of second-degree murder in the shooting of a farmer who accused him of applying herbicide to crops that the farmer said drifted onto nearby land and damaged plants.

Wallace, of Leachville, Arkansas, had called Jones and accused him of using the herbicide dicamba, a weed killer that farmers in several states have said drifts onto crops and causes damage. Wallace had said dicamba damaged his pear trees along the Missouri-Arkansas border.

Prosecutors said Jones shot Wallace seven times when they met on a county road in Leachville.

Jones was sentenced to 24 years in prison.