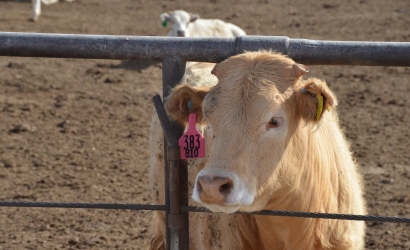 Fewer cattle has led to profitability for feeders who can find cattle.
By: Andrew P. Griffith, University of Tennessee

Fed cattle have traded in a $10 range since the last week of June on a live basis with no particular trend other than the price chart looking like a theme park ride in the Smoky Mountains. Thus, the volatility in the market is an indication of market confusion as to which way fed cattle prices should be headed. This confusion has resulted in a volatile yet stagnate price that at this point is not expected to break out of the $10 price range. 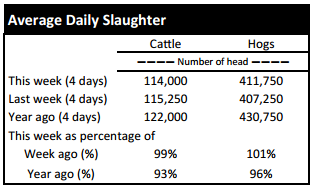 Beef cutout prices may be some of the most important prices beef industry participants discuss as they relate directly to the retail price of beef. This price information and the quantity of product moved provide the information necessary to analyze beef demand.

There have been many discussions between producers, industry leaders and livestock economists about expectations of beef demand in the future given the ratcheting up of beef prices. Thus far, demand has remained strong both domestically and internationally as consumers continue to purchase beef. However, the retail price of Choice beef has set a record high every month this year since February.

TENNESSEE AUCTIONS: On Tennessee auctions this week compared to a week ago steers and bulls were $1 to $3 higher. Heifers were steady to $4 higher. Slaughter cows were steady to $2 lower while bulls were $2 to $4 lower. Average receipts per sale were 911 head on 11 sales compared to 782 head on 11 sales last week and 744 head on 9 sales last year. 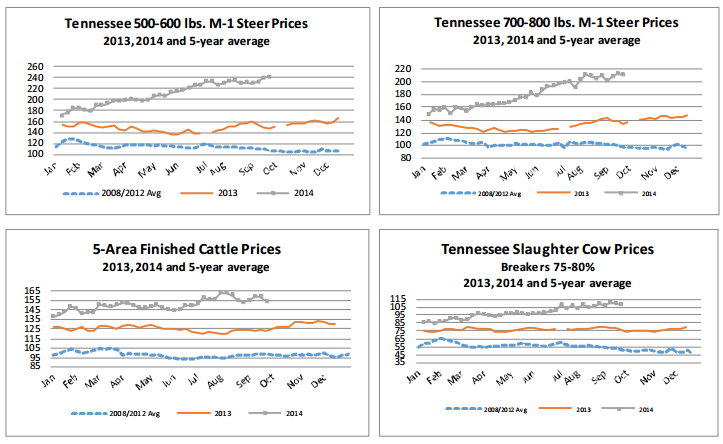 OUTLOOK: Many cow-calf producers took advantage of record calf prices this summer by marketing spring born calves a couple of months earlier than usual. Marketing those calves earlier than "normal" allowed those producers to capture strong calf values and eliminate their price risk if prices were to decline. However, the market has not experienced any significant decline in prices since the summer rush when many producers marketed calves.

For some producers, marketing calves earlier than "normal" was beneficial. Early marketing provided producers the opportunity to capitalize on high prices as well as make adjustments to their operation that may not have been possible if calves were on the farm. Additionally, producers who waited to market calves at the more traditional fall marketing time period have also been rewarded for their risk bearing nature.

Prices have increased by $15 and $14 per hundredweight for 550 and 750 pound steers respectively since the first marketing week in July. Even more dramatic price increases have occurred since the first week of June. Having said that, it is apparent producers have started gathering calves and loading the trailer as cattle marketings started gaining some steam this week. Though calf marketings are expected to increase as the calendar roles into the fall season, marketing volume is expected to be much lower than in recent years due to low cattle inventory and due to the early marketed cattle having already been moved.

The September cattle on feed report for feedlots with a 1000 head or more capacity indicated cattle and calves on feed as of September 1, 2014 totaled 9.80 million head down 0.8% compared to a year ago, which is on target with pre-report estimates .