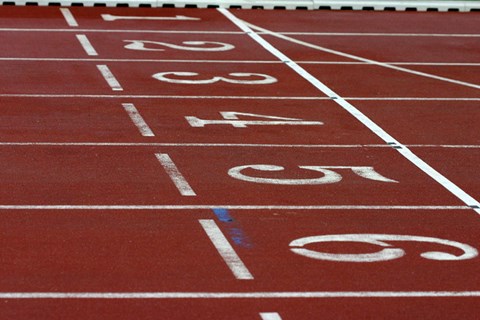 Milk has always played a role in fueling athletes. And now, for the first time, milk is also an official sponsor of Team USA.

On Tuesday, Milk Processor Education Program (MilkPEP) CEO Julia Kadison announced that Milk Life has entered into a five-year sponsorship contract with the U.S. Olympic Committee. While chocolate milk has sponsored U.S. swimming in the past, this is the first time plain milk will be represented in the Olympics.

"Milk has always been there, powering the potential of athletes. Now, the industry is proud to officially support the U.S. Olympic and Paralympic Teams," said  Kadison, who heads up MilkPEP for the National Fluid Milk Processor Promotion Board.  "This is a game-changing partnership for our industry and an opportunity for local milk companies to continue to support their communities all year long. I can't think of a better partner for milk, with its protein and nutrient package, than Team USA."

U.S. Olympic Committee officials say milk is a staple beverage for athletes in training, and the committee is excited to have partners in the dairy industry.

"U.S. Olympic and Paralympic athletes working to achieve their goal of representing Team USA rely on good nutrition and a balanced diet as key elements of their training regimens," said Lisa Baird, USOC chief marketing officer. "Milk is already a staple at the U.S. Olympic Training Centers, and we are thrilled to add milk to our family of official partners as we celebrate the road to Rio and beyond."

The Milk Life campaign, funded by members of the National Fluid Milk Processor Promotion Board, is intended to educate consumers about the nutritional benefits of milk. The sponsorship includes a national and local marketing campaign in support of Team USA in 2016, and running through the 2020 Olympic and Paralympic Games.