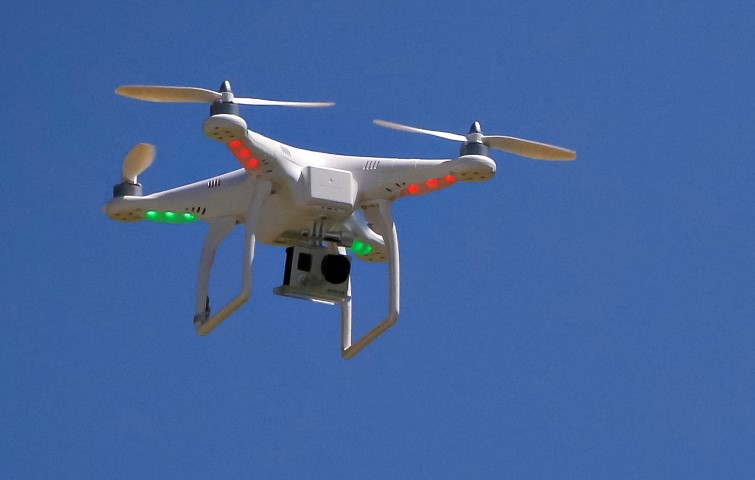 Farm Intelligence founder Jerry Johnson tells KARE-TV that his company has flown drones over 200 fields in Minnesota this year, up from 19 in 2013. Johnson says drones can survey every plant in a farmer's field and show trouble spots that a human might miss on the ground.

Johnson says his company has also created a four-propeller helicopter that is 20 times more precise than satellite imagery. Johnson holds more than 50 patents.