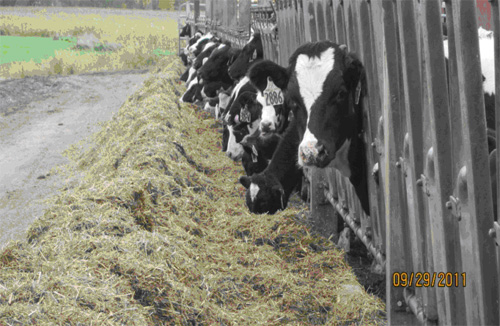 A Cass County, Minn., judge has awarded $6.3 million to a couple whose milk cows were injured or killed by stray voltage on their dairy farm from a Brainerd utility company.

KTTC-TV reports the judge awarded the damages to Randy and Peggy Norman of Pine River after finding Crow Wing Power was negligent in the delivery of electricity to the farm.

The Normans' lawyers say the couple lost their entire dairy herd due to electricity coursing through their farm for 20 years. Attorneys say Randy Norman repeatedly asked Crow Wing Power to help address the problems with his herd and its diminished milk production.