Monsanto Earnings Disappointment May Help Bayer With Its Bid 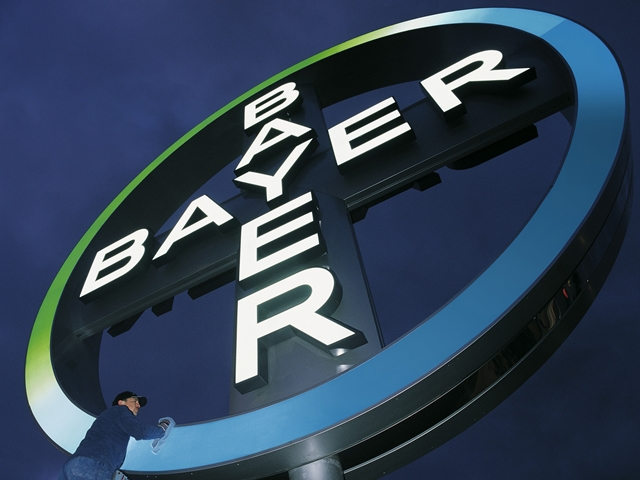 The St. Louis-based company rejected Bayer’s $122-a-share offer last month, saying it was too low. On Wednesday, Monsanto said in its earnings statement that it has been in discussions over the last several weeks with Bayer, as well as with other parties, about “alternative strategic options.” Monsanto shares rose as much as 3.1 percent in New York.

The results may lead to a “more conciliatory tone” in merger talks, with the next steps being a “modestly better proposal” from Bayer with detailed breakup and regulatory provisions, Jefferies LLC analysts including Laurence Alexander said in a report.

On the other hand, the earnings may give Monsanto’s German suitor an excuse to back out, according to Jonas Oxgaard, an analyst with Sanford C. Bernstein & Co. in New York.

“I could see how Bayer could say, this looks much worse than we thought,” Oxgaard said by phone.

There was little good news from Monsanto’s third quarter, which ended May 31.

Monsanto has demanded Bayer raise its takeover offer by as much as $15 per share, or up to $7 billion more, Handelsblatt reported Wednesday.

Chief Executive Officer Hugh Grant said on a conference call that Monsanto is still committed to its strategy of becoming an integrated, one-stop shop for farm chemicals and seeds.

“Our belief in the long-term opportunity is unchanged and our growth prospects beyond fiscal year 2016, with or without a deal, remain strong,” he said. “Discussion is more complex given the fact that the industry is running a low point in the ag cycle; we recognize the potential value these types of combinations create as they accelerate innovation and increase choice for farmers.”

In April, following the demise of Monsanto’s attempt to buy Syngenta AG, Grant said the company no longer saw “large-scale” mergers and acquisitions as a strategy, seemingly ending its ambition to bid for another major crop-chemicals or seeds business. Instead, it would pursue smaller joint venture and partnership deals, he said at the time.

Monsanto’s willingness now to hold talks doesn’t mean any deals are imminent, and short-term investors anticipating a takeover are likely to be disappointed, according to Matt Arnold, a St. Louis-based analyst at Edward Jones & Co.

“It’s going to take an extremely high price for them to accept a deal,” Arnold said by phone Wednesday. “They’ve done the right thing for so long, investing in R&D and making sure they’re on the cutting edge; there’s no sense of urgency that they need to take a buyout offer to create value.”