Monsanto's Choice: Cash Out With Bayer or Pursue Plan with BASF 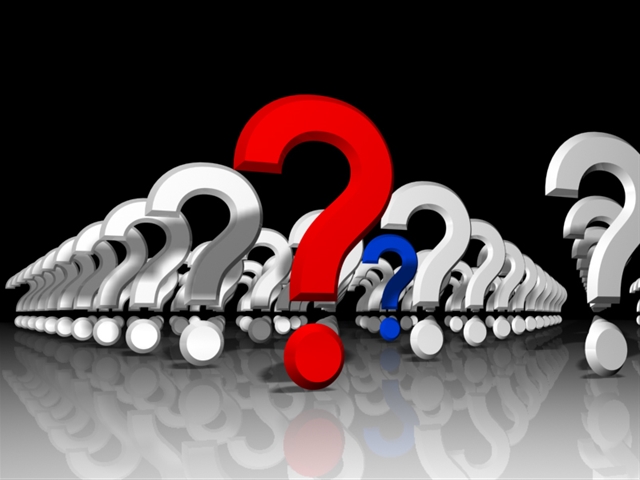 With a newly-sweetened bid in hand from Bayer AG, Monsanto Co.’s board faces a tough choice: Cash out now, or take a riskier route to the master plan it’s pursued for years.

Monsanto has long sought to become a one-stop shop for farmers by boosting its crop chemicals portfolio to complement its seeds business. To that end, it had pursued the purchase of Syngenta AG on at least three separate occasions over the years. While that push failed, the American seeds giant is now in talks to buy BASF SE’s agrochemicals unit, even as Bayer seeks to acquire Monsanto for $54.7 billion.

Last month, Monsanto said year-end earnings would settle at the lower end of guidance. BASF would boost the company’s offerings of fungicides and herbicides, creating a strong market leader in that sector. It could also dilute shares for investors at a time when Bayer’s bid offers a 20 percent premium over Thursday’s settlement.

“If you were hoping to get a lot of cash for your Monsanto shares in short order, you won’t like BASF,” said Chris Perrella, an analyst with Bloomberg Intelligence. “If you liked the Syngenta deal, though, this is going to be the same thing. And you’re going to like this deal even more because it’s a cleaner fit."

So far, investors appear skeptical that either German suitor has what it takes. Monsanto’s shares were up just 3.1 percent to $104.22 in New York on Thursday, well below the value of Bayer’s offer that day for $125, which was $3 a share higher than its initial bid. The open question is whether they’d support the more long-term growth prospects offered by the BASF scenario, or are just waiting for Bayer to push their offer higher.

The price at which Monsanto would be willing to sell is closer to $140 a share, according to PiperJaffray Cos. analyst Brett Wong.

“Monsanto is not a hasty seller,” said Matt Arnold, a St. Louis-based analyst at Edward Jones & Co. “They have good assets they’ve invested for years in, and there’s no reason to sell hastily. They’re making sure they’re adequately compensated, that’s the one thing that’s very clear.”

A deal with BASF means Monsanto could sell farmers a greater offering of crop chemicals along with seeds, helping it compete with industry leaders in the midst of deals that would create seed and chemical behemoths.

Last year, Syngenta sold $8.9 billion in yield-boosting chemicals, Perrella of BI estimates. BASF had $6.1 billion, while Monsanto trailed at $4.8 billion. A deal with BASF would bring Monsanto more products and, potentially, cost savings. Laurence Alexander of Jefferies LLC estimates the synergies from such an agreement would be about 7 percent.

Monsanto’s choice between Bayer and BASF is the latest twist in a prolonged attempt by the world’s top six suppliers of pesticides and seeds to consolidate.

A three-year rout for crop prices spurred a wave of deals in the industry. Dow Chemical Co. and DuPont Co. announced in December they would merge before breaking into three separate entities, including a Monsanto-sized agriculture company. China National Chemical Corp. said in February it reached a deal to buy Syngenta.

“With DuPont and Dow putting together an integrated seeds and crop chemicals company, Monsanto would stay neck and neck from a competitive standpoint” by combining with BASF, said Jason Dahl, a New York-based senior portfolio manager at Victory Capital Management Inc. “The strategic fit works.”