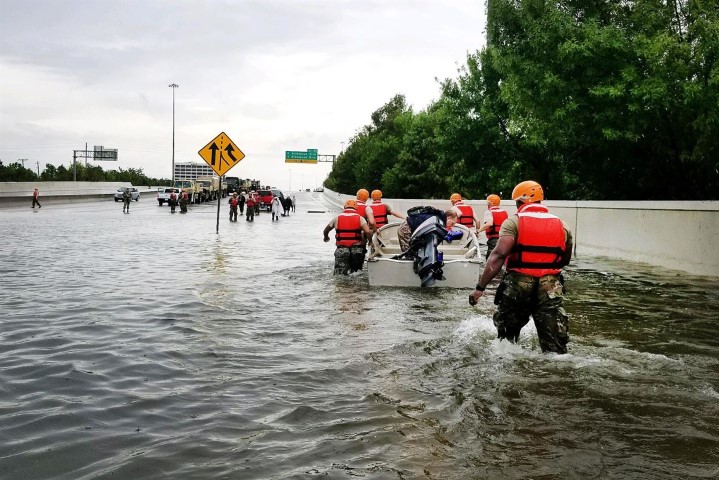 Mike Adams spoke with Wesley Spurlock, President of National Corn Growers Association on Tuesday. Spurlock offered a snapshot of the devastation being felt by crop and livestock producers alike in his home state as they continue to struggle against the historic amounts of water that has inundated the region.

Listen to his comments below.