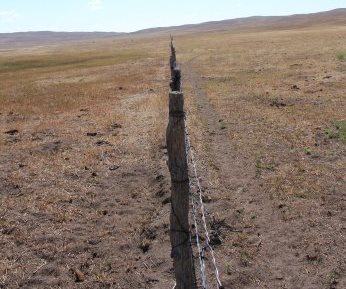 Nebraska fence laws and the responsibility of landowners have evolved over time since the first established statute in 1867. According to current fence laws in Nebraska landowners are required to equally split the cost of establishing and maintaining a fence to divide their properties if either of the parties would like to establish the boundary. Landowners may also work out a mutual agreement on the cost of establishing and maintaining a fence according to their own requirements. The provisions established between the two parties in the mutual agreement may better align with their unique circumstance and serves as a better solution than other legal recourse.

Current fence laws define the types of fences that each party must pay equally to cover if one of the landowners would like to establish the boundary and a mutual agreement could not be reached. Landowners are encouraged to work with their neighbors when deciding the proper arrangement for establishing or maintaining a proper fence line. Other legal measures forcing the uncompliant party to cooperate may be costly and take a considerable amount of time. Seeking the services of a lawyer along with filing a court case requiring a judge to settle the dilemma significantly increase the cost of establishing a fence line.