Nebraska to Sign Agreement with Taiwan for $405M in Exports 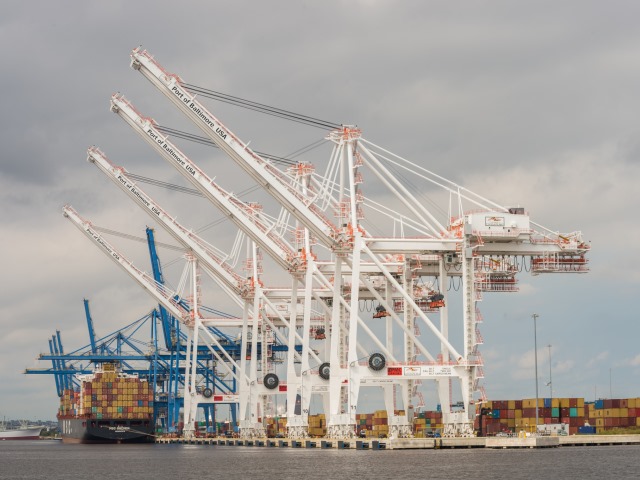 Nebraska will get to sell more than $405 million worth of corn, soybeans, wheat and other commodities to Taiwanese businesses under an agreement announced Wednesday.

Gov. Pete Ricketts said the state's agriculture director will travel to Taiwan next week to finalize the deal. He praised Taiwan as an important trading partner and said the agreement will benefit Nebraska's farmers and ranchers.

"Our goal is to grow Nebraska, and one of the ways we can do that is by opening up markets overseas," Ricketts said at a press conference to announce the agreement.

Department of Agriculture Director Greg Ibach said Nebraska has signed similar deals in the past, but the newest one includes the purchase of beef and pork products. Taiwanese industry groups have also agreed to buy 77,000 tons of distillers grains.

The agreement will strengthen an already close relationship between Nebraska and Taiwan, said Jerry Chang, the Denver-based director general of the Taipei Economic and Cultural Office. Chang said Wednesday marked the 33rd anniversary of Taiwan's "sister state" partnership with Nebraska.

"We very much see the importance of efforts like this," Nelson said.

Ibach will travel with representatives from farm groups, including the Nebraska Farm Bureau Federation, Nebraska Wheat Board and Nebraska Beef Council, and a state trade official. The trip begins Sunday and ends Aug. 19.

Ricketts said he was open to a possible trade mission to Taiwan in future years. The governor has traveled through Asia and Europe in recent years to build trading relationships and promote Nebraska products.