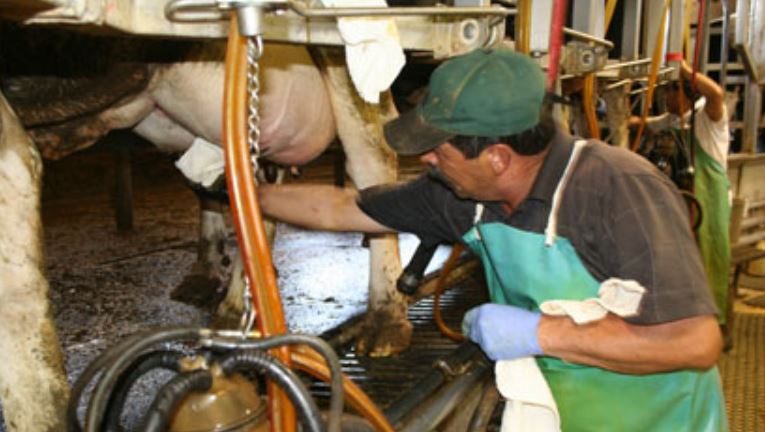 Tensions are still high between Mexico and the U.S. as the battle over construction of a border wall begins, putting immigration and migrant labor back in the spotlight.

While Titan Farms in Ridge Spring, S.C., the second largest peach producer in the country, is in the off season, the focus is already on the next crop.

The key to expansion is labor, and Chalmers Carr III, Titan Farms’ president and CEO, flies around the country to educate about the shortage and need of migrant farm workers.

“My farm advertises for over 600 workers a year,” said Carr. “This year, we had seven U.S. workers apply for those jobs. We’re paying them wages of $10.59 an hour. It’s much above the federal minimum wage.”

The American Farm Bureau Federation (AFBF) hopes it can be involved in discussions with the new administration to find a solution that won’t hurt foreign born farm labor.

“Farm Bureau supports border security,” said Krisi Boswell, director of congressional relationships with AFBF. “It’s an important piece of any responsible immigration reform package, but we need to make sure those enforcement proposals are done in a manner that doesn’t negatively impact the agricultural labor force.”

“It’s very cumbersome, time consuming, expensive and you’re not guaranteed you’re going to get your labor in time,” said Mike DeGrandChamp, a Michigan blueberry grower. “It just hasn’t worked out. Some growers are probably forced to use it, but they’ve had issues with it.”

AFBF has been pushing for moving the H2A to be under the USDA’s control for some time.

“Our policy calls for a new, flexible visa program that’s administered by USDA, rather than the Department of Labor, that has a three year visa that works not only for our seasonal workers but our year-round needs,” said Boswell.

Congress attempted to change H2As to a multi-year program in 2013, but the move failed in Congress.

“We need a true reform to where it can be adopted to all of our agriculture,” said Carr. “That’s to our dairy industry and other industries. Don’t penalize people for being year-round operators.”

Boswell says more than half of the U.S. agricultural work force is in the U.S. illegally. Yet, getting rid of all workers would be devastating to the industry.

“Production would fall $30 to $60 billion in that type of approach,” said Boswell. “Food prices would rise 5 to 6 percent. If done incorrectly, [a full deportation of illegal immigrants] could be devastating.”

Carr says if full deportation were to occur, overall, it would decimate agriculture. He says it would hit specialty crops hard.

“The fact is that the greater majority of your food is harvested by undocumented workers,” said Carr. “I know people don’t want to talk about that and realize that. They’ve turned a blind eye to it.”