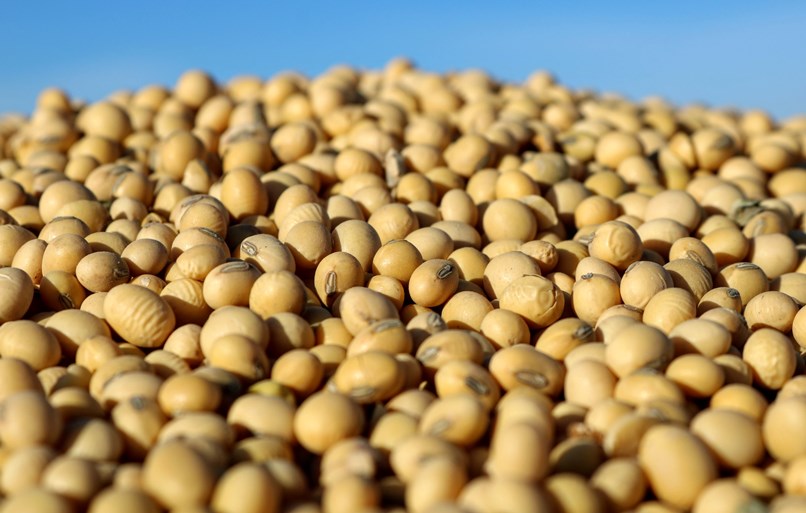 According to Ashlock, “DrewSoy 5.0 is a very unique soybean variety that is ‘defensive’ in that it is either resistant or moderately resistant to nearly all the diseases that plague Mid-South soybean producers (including being an excluder to chloride) but it has a tremendous ‘offense’ with outstanding yield potential.”

A very early maturing soybean (MG 5.0), the variety has been tested and fared very well in university trials in Arkansas, Mississippi and Missouri. In addition, Ashlock says DrewSoy 5.0 has shown comparable or superior yields in a variety of trials in Illinois, Kansas and Tennessee.

The variety is named in honor of Drew Oliver’s heavyweight contributions to the Arkansas, Mid-South and U.S. soybean industries. “Drew was quite a guy and a real force for the Arkansas and Mid-South soybean producer,” Ashlock says.