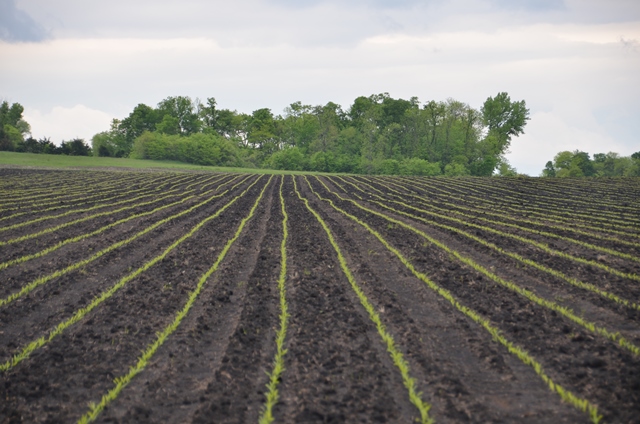 Through non-GMO technology, Kaiima’s EP platform helps plant breeders find and identify desirable genetic traits faster. The Israel based company was founded in 2007 and works with major row crops such as corn, soybeans, rice and wheat.

EP introduces diversity within a plant’s individual genome by identifying desirable traits from seed provided by germplasm partners. Currently the group is focusing on increasing yield, but will add focus on disease and stress tolerances.

“We perform a treatment that introduces changes in the genome of the plant and then select plants that have been improved,” says Kevin Cook, chief technology officer. “In a predicable percent of tests we show 8% to 10% yield improvements.”

He says EP is different than some of the other gene editing platforms because instead of targeting a specific gene and changing it the technology selects a number of random genes in the genome and changes it. Since yield has a high number of genes that affect it he says the large selection could be a benefit.

While the seed products they help create are non-GMO, seed partners do have the opportunity to back-cross GMO traits into the end products.