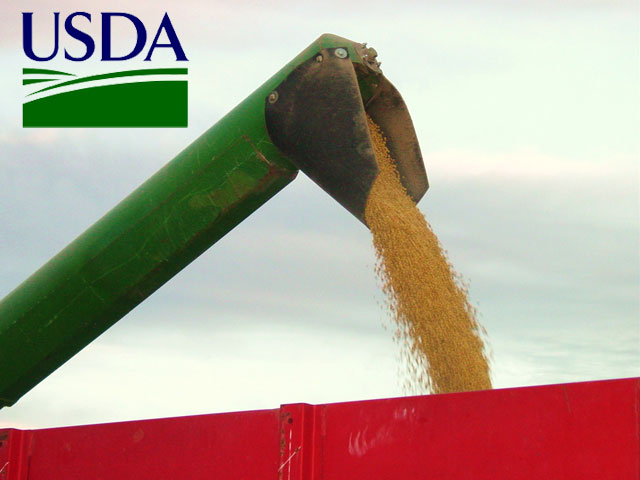 Soybean Production Up Less Than 1%

Cotton Production Up Less Than 1%

Small Grains Update: Survey respondents who reported barley, oats, Durum wheat, or other spring wheat acreage as not yet harvested in Colorado, Idaho, Minnesota, Montana, North Dakota, South Dakota, Utah, and Wyoming during the surveys conducted in preparation for the Small Grains 2014 Summary, released September 30, 2014, were re-contacted in late October to determine how many of those acres were actually harvested and record the actual production from those acres. Based on this updated information, several changes were made to the estimates published in the Small Grains 2014 Summary. Because unharvested production is a component of on-farm stocks, changes were made to the September 1 on-farm stocks levels comparable with the production adjustments.