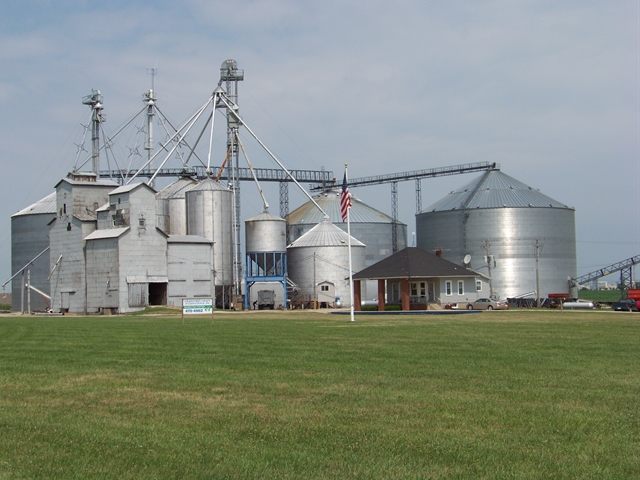 Farmers in southeast Ohio are rerouting hundreds of millions of pounds of corn and soybeans after an explosion caused one of the largest grain elevators in the state to close.

Farmers are now rerouting more than 550 million pounds of crops to other grain elevators around the state, including ones in Nashport, Hebron, Granville and Zanesville. Some are traveling as far as 80 miles from their farms.

"It's crazy this week," Hanby said. "We've had a lot of business, and we're expecting a lot more. I'm just trying to do the best I can to help people out, but we're maxed out."

Most crops are running two weeks behind schedule. About 5 percent of seasonal corn and about 25 percent of soybeans have been harvested.

Some farmers are being forced to field-dry their crops rather than use a commercial dryer as they wait for storage space. That could extend the harvest season, which typically ends around Thanksgiving, into mid-January.