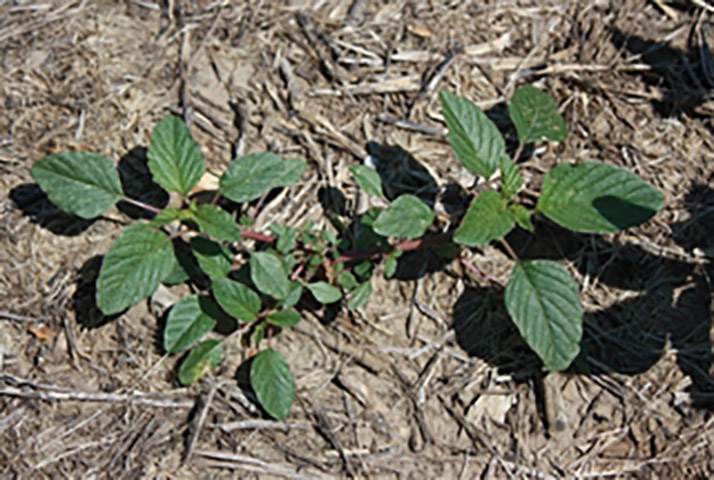 A weed strong enough to stop combines has been confirmed in South Dakota.

The presence of palmer amaranth in the state has raised concerns it could spread and cut deeply into crop production in the Upper Midwest — one of the few areas palmer amaranth hadn't yet invaded.

The threat is so great that officials in North Dakota have named it weed of the year — even though it hasn't been found in the state.

Plants were found this past summer on the edge of a Buffalo County sunflower field. South Dakota State University Extension Weed Science Coordinator Paul Johnson says officials will be monitoring whether seeds survive the winter.

North Dakota State University Extension Weed Specialist Rich Zollinger says he thinks it's only a matter of time before the weed shows up in North Dakota and Minnesota.