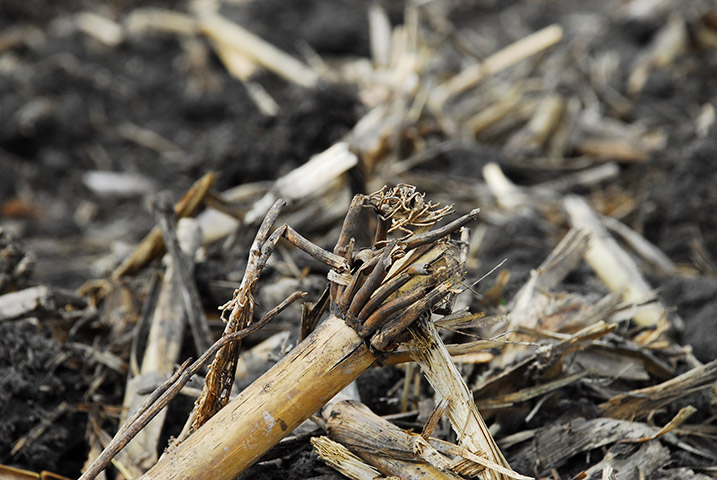 It’s April, and the clock is ticking on the 2015 crop season. Research has shown there can be many advantages to planting early, says Mitch Heisler, agronomic marketing manager with Wyffels Hybrids. But you have to measure risk vs. reward – especially for those tempted to plant into cooler soils. In fact, he offers three simple words of advice for planting when soil temperatures  haven’t yet reached 50° F.

“The first recommendation for planting into soils at or below 50° F is this – don’t do it,” he says.

Although today’s seed treatments do a good job at protecting against pests and diseases, they lose that effectiveness if germination and emergence is delayed.

“If you must plant into soils at 50° F or below, it’s very important to look at the forecast,” he says. “Planting immediately ahead of conditions that are predicted to be cool and wet can affect uniformity of emergence. Imbibition of cold water can lower germination rates, and cool soil temperatures can delay emergence, allowing more time for diseases to attack the seedling.”

Patience is a virtue during planting, Heisler says. He recommends making sure soil temperature is at least 50-55° F, with predictions to stay above 55° F, before rolling into your fields.

Farmers with high-residue fields should also consider waiting until later into the spring to plant, Heisler adds.

As with most decisions, knowing when to plant is not a black-and-white matter, Heisler concludes. Farmers who are mindful of risks and rewards of planting early will raise their chance of success by making well-informed decisions on a field-by-field basis, he says.

How is spring shaping up on your farm? Share your thoughts on the AgWeb discussion boards.