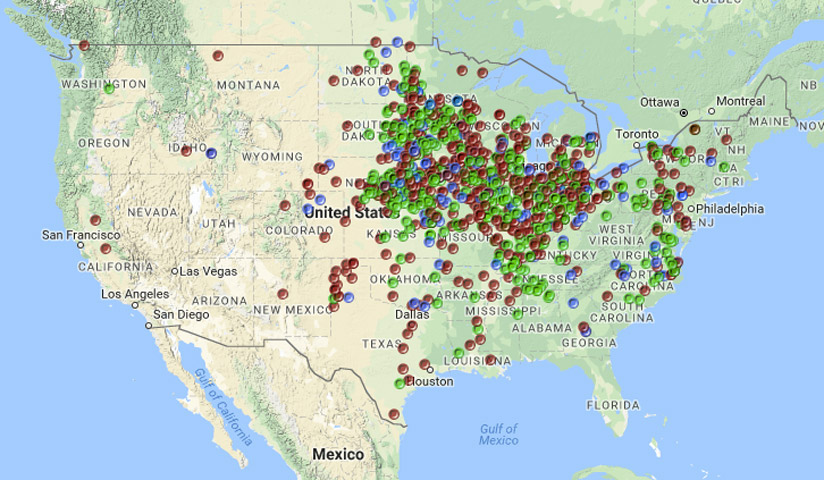 Farm Journal asked farmers across the country about their 2018 dicamba intentions.
( Farm Journal )

Most years, about 60% of farmers have made their soybean seed-buying decisions for the upcoming season by now, according to the Farm Journal annual seed and planting survey. This year that percentage appears to be trending higher, based on farmers’ feedback about growing dicamba-tolerant soybeans.

Earlier this week, Farm Journal surveyed farmers on whether they intend to plant dicamba-tolerant soybeans in 2018. Of the 1,036 farmers who responded, 40% (411) said they plan to grow them this season. Forty-nine (508) percent of farmers responded that they've decided to not grow them, and 11% (117) are still undecided.

Last fall, Monsanto said in "light of demand, the company and its licensing partners would have enough supply of Roundup Ready 2 Xtend soybeans for up to half of all U.S. soybean acres for the 2018 season,” potentially doubling the number of acres planted to dicamba-tolerant soybeans in 2017.