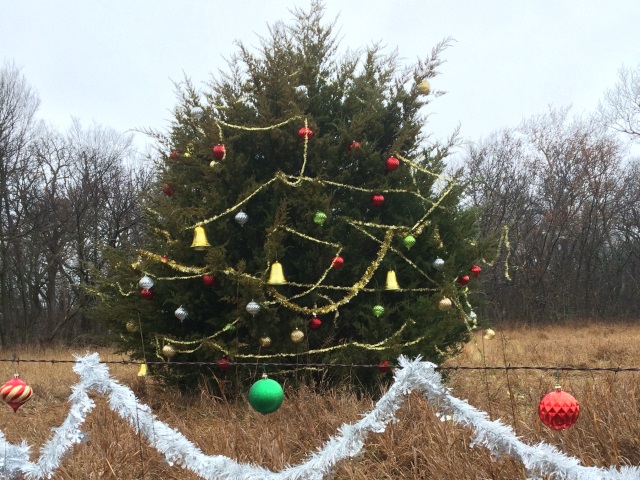 Political correctness seems to be all the rage nowadays and it may have made its way to a toy store near you.

It won’t be long before Christmas presents are being unwrapped around the country by boys and girls who made it on the Nice List. Unfortunately, some people who probably deserve to be on the Naughty List are trying to make farm toys “politically correct.”

An animal rights activist had a petition to remove a toy livestock hauler out of Walmart calling it a “slaughter truck.” The petition failed and led to the successful Farm Toys for Tots campaign.

The charitable program delivered toys to children and kept people in agriculture informed with the social media hashtag #FarmToysForTots. It didn’t take long for vegans and animal rights activists to troll the hashtag with their own versions of farm toys.

There were faux farm toys created to depict artificial insemination as rape:

@PlaggeVal did u get this toy too? Teach them young 2rape, exploit & slaughter! #FarmToysForTots #govegan #farm365 pic.twitter.com/KaB6bw5g2Y

And if you bought a “slaughter truck” don't forget the slaughterhouse:

These fake farm toys aren't the only way animal rights activists are pushing their pro-vegan agenda. We've ran onto a number of toys that have been tailored towards scaring kids from eating or using animal products. Here are just a few:

Political correctness hasn't been limited to animal rights supporters. An unintentional politically correct promotion was found at a Missouri Toys ‘R’ Us earlier this month when “grass-fed only” toy cows were advertised for $7.99.

Merry Christmas to all...oh wait that isn't very politically correct. Happy Holidays. Here's to hoping that Rudolph and all of the other reindeer don't get castrated by the BARF Super Castrator XL.

Have you ran onto any “politically correct” farm toys online or in stores? Let us know in the comments.