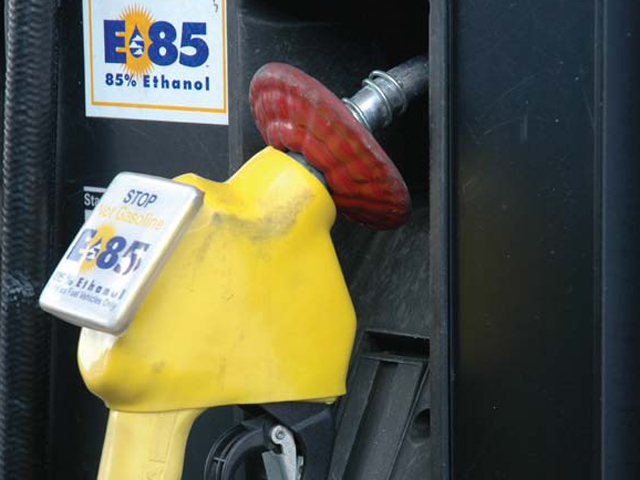 Gas may be just $2.54 per gallon these days, but Americans still support a renewable fuel requirement, according to a recent national poll of registered voters.

Conducted by Morning Consult by the Renewable Fuel Association, the poll found that 62% of respondents said they agreed with the federal government’s renewable fuel standard (RFS) requiring the use of ethanol, biodiesel and other renewables.  Nearly one-fifth (18%) said they opposed the RFS; 20% said they did not know or have an opinion on the question.

Overall, the respondents also appeared to be open to growing the market for alternative fuels; 65% said they supported the idea of offering tax incentives to develop the cellulosic ethanol industry.

They especially like the idea of using it in their vehicles. More than two-thirds (69%) polled approved of requiring automakers to build cars that would run on alternative fuels: biofuels, natural gas, or electricity.

In addition to the overall findings, the poll also provided a window into rural vs. suburban opinions on renewable fuels, which can affect both politics and economics at local and national levels. (Iowa, ethanol, and presidential politics, anyone?)

Interestingly, rural voters typically had the least positive attitudes toward renewables, as measured by this particular poll. Just more than half (52%) of rural respondents approved of the RFS versus 63% of suburbanites and 66% of urbanites.

The breakdown was similar on the question of tax incentives for developing cellulosic ethanol. While 70% of urbanites and 67% of suburbanites approved of the concept, just 54% of rural respondents did.

As for vehicles, 62% of rural respondents supported the idea of the feds requiring automakers to develop renewably fueled cars. But their suburban (69%) and their urban (74%) liked it a lot more.

What do you think about renewables? Do you support the RFS? Development of cellulosic ethanol? Requiring automakers to develop cars fueled by electricity, biofuel or other renewable sources? Let us know on the AgWeb discussion boards.