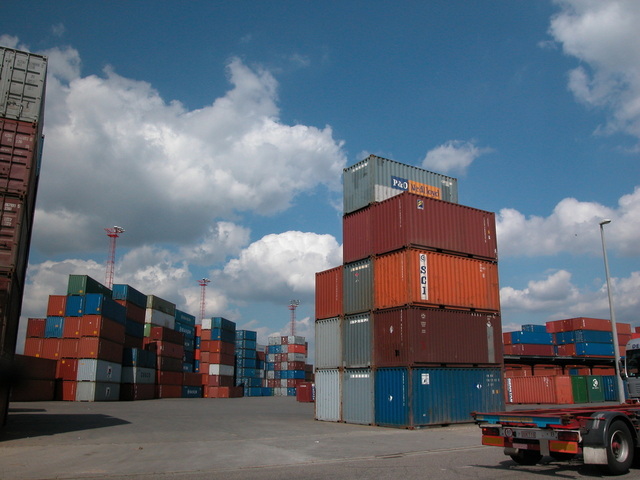 President Trump is planning to end preferential trade treatment for India and Turkey. The U.S. Trade Representative's office announced the President will no longer allow products from the two countries to enter the U.S. duty-free as part of a beneficiary program.

He said that India has not assured the U.S. of complete access to its markets and that Turkey is no longer a developing country.  India played down the impact, saying it was keeping retaliatory tariffs out of trade talks.  The country has currently been exporting $5.6 billion worth of goods to the U.S. duty-free.

You can read more about the plan here.

The Trump Administration is also continuing to work on other trade fronts, leaving 2019 with the potential for several big agreements.  The U.S. Trade Representative's office also says that following a potential deal with China, the U.S. will also pursue trade negotiations with Japan, the European Union, and the U.K.