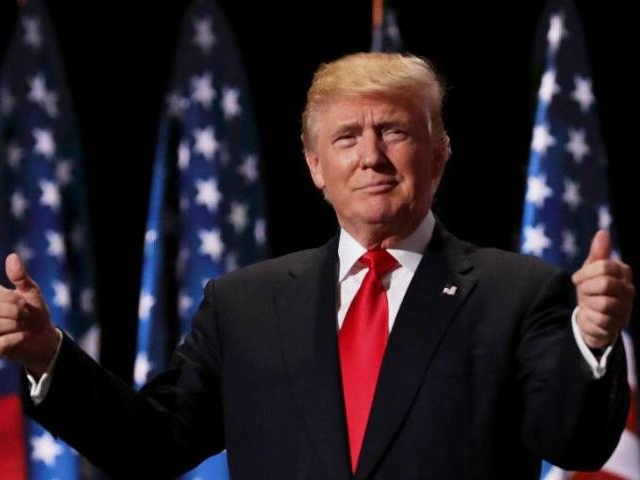 President Donald Trump will address farm and ranch families from across the nation at the 99th Annual Convention of the American Farm Bureau Federation. The convention will be held January 5th through the 10th in Nashville, Tenn.

“The American Farm Bureau Federation is honored to host our nation’s president,” said AFBF President Zippy Duvall, a beef and poultry farmer from Georgia. “President Trump has said all along that he would make sure agriculture has a seat at the table when it comes to the top issues facing America’s farmers and ranchers. Now, it is our privilege to reserve a spot for him at our podium.”

After three consecutive years of decline in farm sector profits, President Trump will speak to Farm Bureau members during a period of prolonged economic challenge across farm country. Profits have fallen and many farmers have seen declines in equity. Though the Agriculture Department forecasts that farm profits will be relatively stable in 2017, action on key issues on the president’s agenda could help farmers turn the corner as they head into the new year.

“President Trump is fully aware of the economic difficulties farmers and ranchers have gone through these past few years,” Duvall said. “The economic issues he has outlined, including reform of our nation’s tax and regulatory systems, match many of the issues on Farm Bureau’s agenda.”