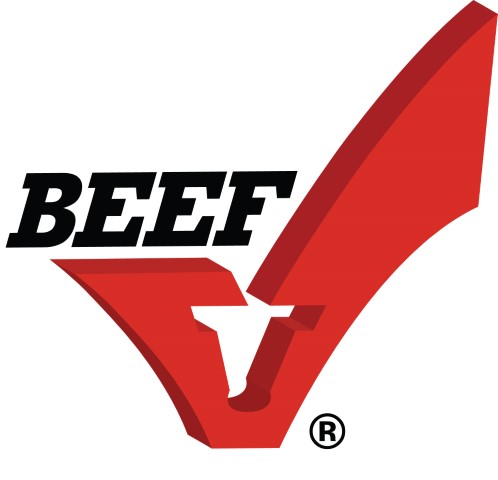 Three out of four producers support the beef checkoff, while the number who disapprove of the program, at just 11 percent, is the lowest in program history, according to a recent survey of 1,209 beef and dairy producers nationwide.

The random survey conducted by the independent firm Aspen Media & Market Research in late December 2014 and early January 2015 found an overwhelming majority of beef and dairy producers continue to say their beef checkoff has value for them in many ways:

“Despite a great deal of discussion about the future of the checkoff, along with being challenged by critics of the checkoff and groups who would like to see us go out of business,” says Producer Communications Working Group (PCWG) Chair Jeanne Harland, “beef and dairy producers continue to value their checkoff for building demand, contributing to their profitability and for representing their interests. And, with all that has gone on in the past six months, I believe it’s significant that the fewest number of producers in the history of the program say they ‘disapprove.’

“The beef checkoff has, for nearly 29 years, served the beef industry with programs producers want, and that is why we see the checkoff ‘as representing our interests’ according to the survey,” says Harland.

One of the key priorities of the working group which Harland chairs is to ‘increase the understanding of how the checkoff works ... how [it] benefits them and their role as stakeholders,’ she notes.

A summary of the research findings is available online.

For more information about your beef checkoff investment, go to MyBeefCheckoff.com.