Profit Tracker: Still in the Black 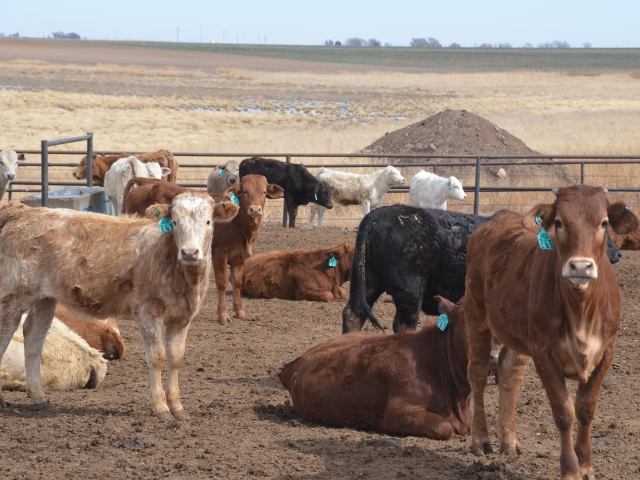 Normally when profit margins decline $50-plus per head there’s no rejoicing. But given the bloodbath feedyards have survived the past two years closeouts written in black ink are always welcome.

Despite a $4 per cwt decline in the 5-area average price for cash fed cattle, feedyards managed $39 per head profits, though that average was $53 short of the previous week’s profit of $92, according to the Sterling Beef Profit Tracker. The 5-area direct price was $110.06 per cwt.

The total cost of finishing a steer last week was $1,493 compared to $1,497 the previous week and $2,203 last year. The Beef and Pork Profit Trackers are calculated by Sterling Marketing, Vale, Ore.

Beef packer margins decreased $8 per head to $82. Packers earned an average of $168 per head a month ago and $67 per head during the same period a year ago.

A month ago cattle feeders were losing $117 per head, while a year ago losses were calculated at $554 per head. Feeder cattle represent 75% of the cost of finishing a steer, compared to 79% last year.