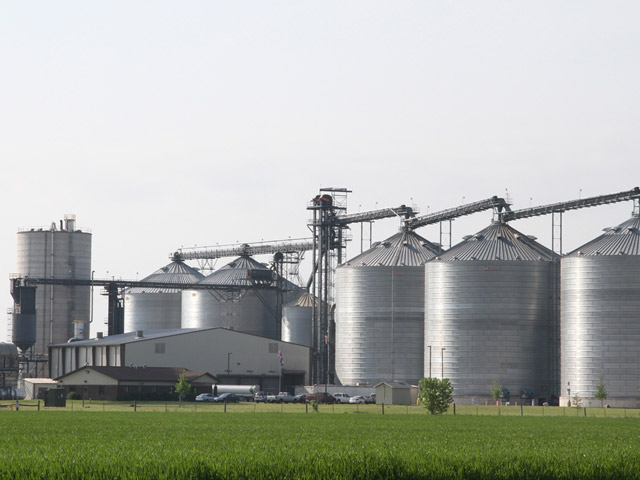 The U.S. Environmental Protection Agency withdrew its proposed standards for renewable fuels use in 2014, and pledged to lay out next year quotas for 2014-2016.

The EPA announcement came after it was nearly a year late in issuing its 2014 requirements for the use of ethanol, biodiesel and cellulosic fuels. The agency delayed action as refiners and producers argued over how much renewable fuel could be blended into the gasoline supply.

The EPA’s proposal has been at the White House for three months awaiting the administration’s approval.

Compliance with the mandate is tracked by Renewable Identification Numbers, or RINs, certificates that are attached to each gallon of biofuel. Once blenders mix renewable fuel into gasoline, they can trade the credits.