Round One of Farm Bill Done? 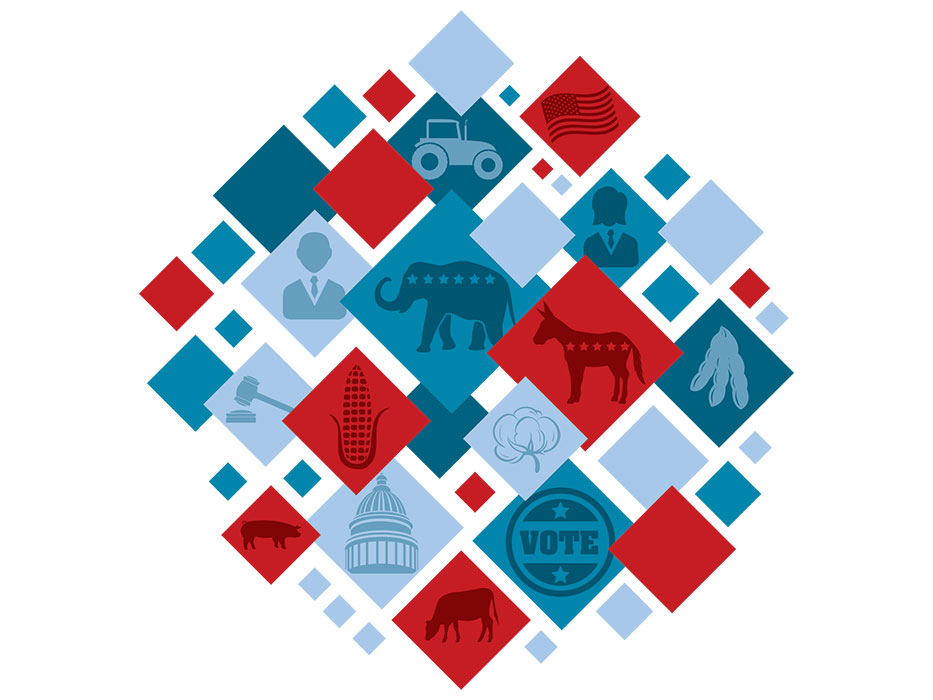 While talk on Capitol Hill has centered on avoiding a government shutdown and immigration, the first steps to a 2018 farm bill are being taken amidst funding and disaster package discussions. But experts warn if farm bill talks drag into the second half of the year, the window for passing a bill will quickly evaporate in this contentious election year.

“The pressure’s on,” says former U.S. Secretary of Agriculture and former Sen. Mike Johanns. “I’m sure that Chairman Pat Roberts [and ranking member Debbie
Stabenow] on the Senate side [are] feeling that and of course they’re feeling it on the House side.”

The next six months are critical for the farm bill to be completed this year, Johanns says, adding if this debate gets pushed close to the November elections it will become too difficult to complete.

“When I was in the Senate we had that problem,” he explains. “It just gets easier to kick the can down the road than to make the hard decisions, so I really think the pressure’s on.”

Roger Bernard, a policy analyst with Informa Economics agrees the sooner farm bill discussions begin, the more likely a bill will be passed in 2018.

“The House committee at least is talking about [getting] their bill done [by early February],” he says, adding they’ve been promised time on the House Floor for this debate in February, which could kick attention back to the Senate. “We don’t have an official ‘timeline’ yet through the Senate Ag Committee. You’ve got some members like [Iowa Senator] Chuck Grassley lamenting that they are a few months behind on developing this bill.”

The current debate about including dairy and cotton safety net fixes in a disaster relief bill before Congress is an indication the farm bill will be difficult to finish, Bernard says.

Under the changes in the disaster relief bill, cotton growers would be eligible for a commodity price support program under Title 1 of the farm bill. In addition, the language makes growers eligible for the Price Loss Coverage (PLC) program and removes the $20 million cap on the Livestock Gross Margin program for dairy.
According to Johanns, the farm bill won’t be finished without keeping SNAP supporters happy.

“We can cuss it and discuss it quite honestly,” he says. “Here’s what it comes down to: you need those SNAP supporters to get the votes together to pass the farm bill.”
Johanns says somehow lawmakers have got to reach across the aisle to come to a compromise on SNAP as well as the dairy and cotton safety net provisions.

“We’ve known there are problems with those programs,” he says. “Once you get [them fixed] then you’re going to breakthrough and see a finish line. I think [SNAP, dairy and cotton] are the keys to breaking this thing loose.”

From that standpoint, Johanns believes the disaster bill could pave the way to completing a farm bill this year.

“I think [the disaster bill] simplifies [the process] just because the financial issues are out of the way,” he says.

If the dairy and cotton safety net fixes are funded through the disaster relief bill, they’re in the baseline funding for the farm bill, Bernard explains. That means lawmakers don’t have to search for funding to pay for any of those fixes while crafting the farm bill.

“That would take two of the three big hurdles off the table,” he says.

While dairy and cotton fixes might simplify the path to passing the farm bill, Sen. Jerry Moran, R-Kan., says completing the task will still prove to be difficult.

“I would predict that nothing happens easy,” Moran says. “That’s certainly been true this past year in the U.S. Senate. While we want this to happen sooner rather than later, it certainly doesn’t happen overnight.”

Policy analysts anticipate Congress will vote on the Disaster Relief bill by the end of January. That will be the official start to traction on the 2018 farm bill.

John Herath contributed to this story.