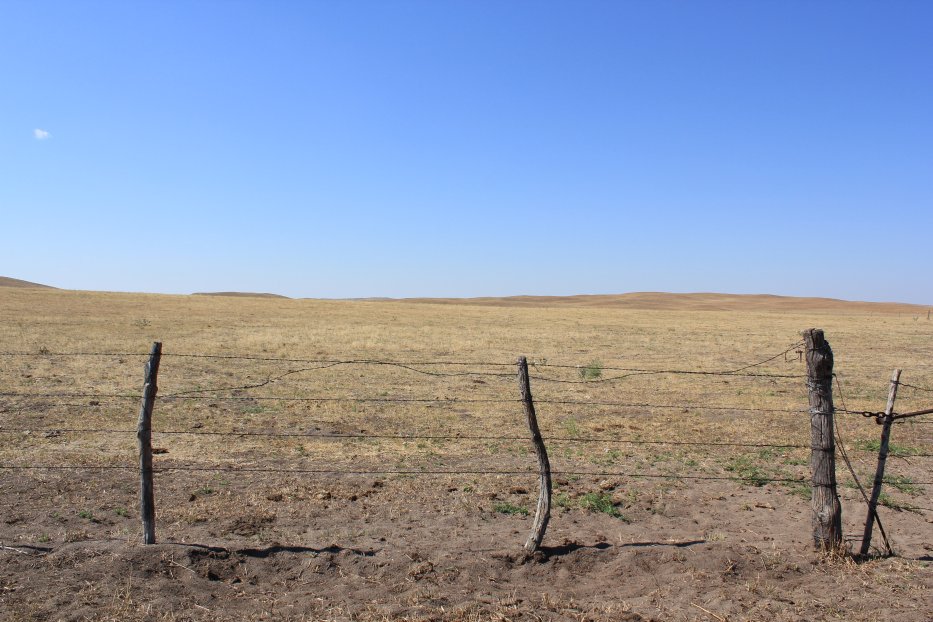 The draining of a massive aquifer that underlies portions of eight states in the central U.S. is drying up streams, causing fish to disappear and threatening the livelihood of farmers who rely on it for their crops.

Water levels in the Ogallala aquifer have been dropping for decades as irrigators pump water faster than rainfall can recharge it.

An analysis of federal data found the Ogallala aquifer shrank twice as fast over the past six years compared with the previous 60, The Denver Post reports.

The drawdown has become so severe that streams are drying at a rate of 6 miles per year and some highly resilient fish are disappearing. In rural areas, farmers and ranchers worry they will no longer have enough water for their livestock and crops as the aquifer is depleted.

“Now I never know, from one minute to the next, when I turn on a faucet or hydrant, whether there will be water or not,” said Lois Scott, 75, who lives west of Cope, Colorado, north of the frequently bone-dry bed of the Arikaree River.

A 40-foot well her grandfather dug by hand in 1914 gave water until recently, she said, lamenting the loss of lawns where children once frolicked and green pastures for cows. Scott’s now considering a move to Brush, Colorado, and leaving her family’s historic homestead farm.

“This will truly become the Great American Desert,” she said.
Also known as the High Plains Aquifer, the Ogallala underlies 175,000 square miles (453,000 square kilometers), including parts of Colorado, Wyoming Kansas, Nebraska, New Mexico, Oklahoma, South Dakota and Texas. That’s one of the primary agricultural regions of the U.S., producing $35 billion in crops annually.

Farmers and ranchers have been tapping into the aquifer since the 1930s to boost production and help them get by in times of drought.

However, overpumping has dried up 358 miles of surface rivers and streams across a 200-square-mile area covering eastern Colorado, western Kansas and Nebraska, according to researchers from Colorado State University and Kansas State University.

If farmers keep pumping water at the current pace, another 177 miles of rivers and streams will be lost before 2060, the researchers determined.

“We have almost completely changed the species of fish that can survive in those streams, compared with what was there historically. This is really a catastrophic change,” said Kansas State University conservation biologist Keith Gido, one of the authors of a report on the aquifer published in the Proceedings of the National Academy of Sciences.

If all pumping stopped immediately, it would still take hundreds of years for rain-fed streams and rivers to recharge the aquifer, Gido said.

Information from: The Denver Post, http://www.denverpost.com
Tags:
$100 Ideas
Could China’s Massive Rainstorms Be A “Black Swan” for Markets?
Analyst Digs Through Data to Find Historical August Lows
RFD-TV Interview: Grains & Livestock (8.6.20)
AgDay Weather: “Break” From Heat May Be Short-Lived
4 Options for a Farm Operation Without a Successor