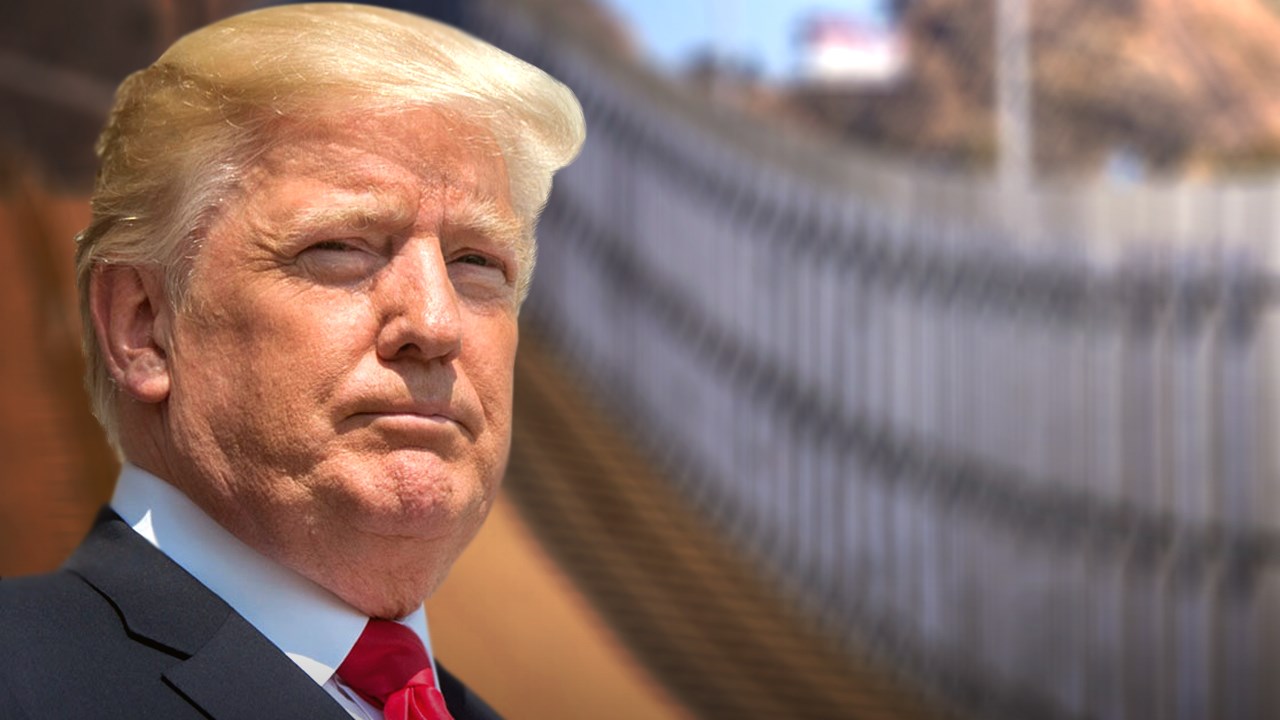 (Bloomberg) -- Senate Republicans have drafted a Homeland Security spending bill that includes the full $1.6 billion President Donald Trump wants for a wall at the Mexican border, increasing the chances of a shutdown fight before current government funding runs out Dec. 8.

Bill author Senator John Boozman of Arkansas told reporters Tuesday the border wall funds would be resolved in a giant trillion-dollar spending bill in December, along with the issue of whether to continue work permits for immigrants brought to the U.S. illegally as children, known as Dreamers.

"That will be part of the negotiations," he said. "I think at the end of the day, the president is going in insist that the border funding be there."

Boozman said the spending bill would direct construction to the areas on the border where the most human trafficking occurs. A wall along the entire border would be debated later, he said.

Democrats last week called the year-end spending bill a chance to restore Obamacare insurance subsidies, and they’ve also discussed using it to protect Dreamers from deportation. Because Senate Democrats have the power to filibuster government funding bills, the disputes over immigration, the border wall and Obamacare make the possibility of a shutdown fight very real.

The Homeland Security spending bill was set to be voted on in committee this week, though that has been postponed because of the illness of Appropriations Chairman Thad Cochran of Mississippi.

The House passed an omnibus spending bill last month that included money for the border wall. The Senate spending panel delayed taking up its bill for months as it weighed whether to go along with the wall funding.

Trump has demanded that Congress deliver funding for his border wall and make dramatic changes to immigration policy in exchange for letting Dreamers stay in the country. Democrats say the president had reneged on an agreement last month to allow about 800,000 Dreamers to remain in the U.S.

Senate Minority Leader Chuck Schumer of New York and House Minority Leader Nancy Pelosi of California dined with Trump last month and said afterward they had reached a tentative accord with the president to advance legislation to replace the Deferred Action for Childhood Arrivals program and protect from deportation undocumented immigrants brought to the U.S. as children. That deal, both leaders said, would combine those protections with a boost in border security resources, but not for a border wall.