Sick of Sideways Markets? Time to Talk about 2016 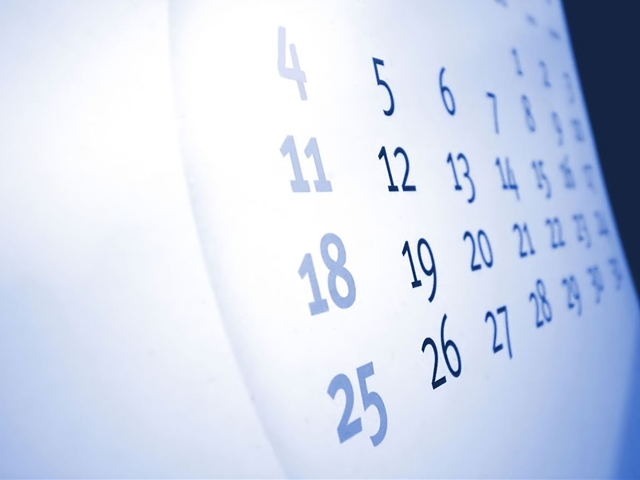 With the markets in the doldrums and trading slowing to a holiday pace, Jerry Gulke is ready to turn the page to 2016.

“It’s pretty dead market out there,” says Gulke, a farmer in Illinois and the president of the Gulke Group in Chicago. “There’s a lot of apathy and a lot of disgust and a lot of uncertainty out there, so we go sideways until the first part of the year, probably.”

He—like countless other growers—is ready to move on. Here’s what he’s hearing about 2016.

Listen to his full comments on Farm Journal Radio here:

What are your marketing plans? Share your thoughts in the AgWeb Discussion Board.