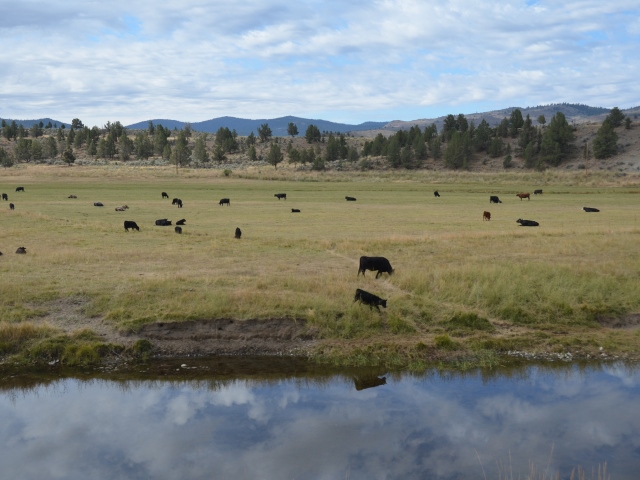 Citing a substantial possibility of success on the merits of their claims and casting suspicion on the rulemaking process, the Sixth Judicial Circuit Court of Appeals today ordered that the EPA and Army Corps’ “Waters of the United States” rule be stayed nationwide until the Court can determine jurisdiction over the many pending lawsuits. Philip Ellis, National Cattlemen’s Beef Association president said this action will prevent implementation of the WOTUS rule.

“This is great news for cattlemen and women and all land users who have been at a loss as to how to interpret this rule,” said Ellis. “A stay by the Court has the same effect as an injunction, and this action prevents the EPA and Army Corps from implementing this disastrous rule across the country. In granting the stay, the majority of the Court sided with the states that the rule likely fails on both substantive and procedural grounds.”

A three judge panel for the U.S. Court of Appeals for the Sixth Judicial Circuit voted 2-1 to stay implementation over concern that burden to state and federal government, as well as private parties and the public in general, from the implementation of the WOTUS rule outweighed any harm to the agencies in keeping the status quo.

Tags:
National Cattlemen's Beef Association
Celebrating the Freedom to Trade
4 Questions To Ask Before Switching From GMO to Conventional Crops
Signal to Noise: The China Signal to Watch For
Tale of the tape: NAFTA era trends in U.S. produce trade
Salmonella Dublin Makes Inroads In The Beef Industry