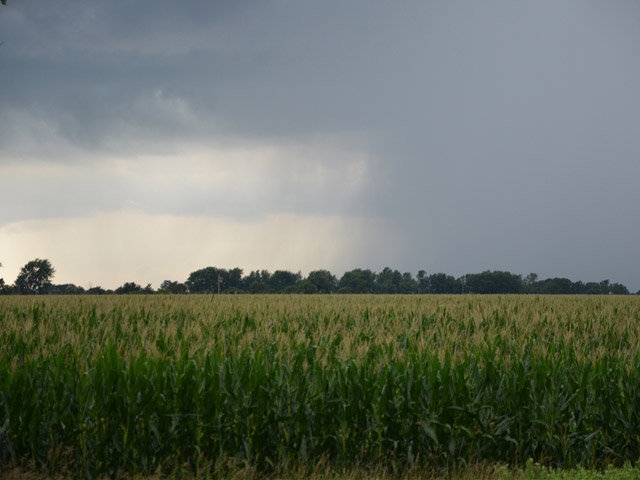 Illinois farmers know they've got a banner corn crop on their hands, but getting it out of the fields is proving to be an ordeal.

The U.S. Department of Agriculture says nagging wet weather continues to hinder harvesting. As of Sunday, just 35 percent of the crop has been cut, short of the pace of the previous five years when more than half of the harvest has been done by this time.

The USDA says just 29 percent of Illinois' soybean crop is in. That's also down from the five-year average of 52 percent.

In Missouri, 44 percent of the corn harvest is done, 24 percentage points slower than the norm.

The USDA says it expects record corn and soybean harvests nationwide will be slightly bigger than previously estimated.