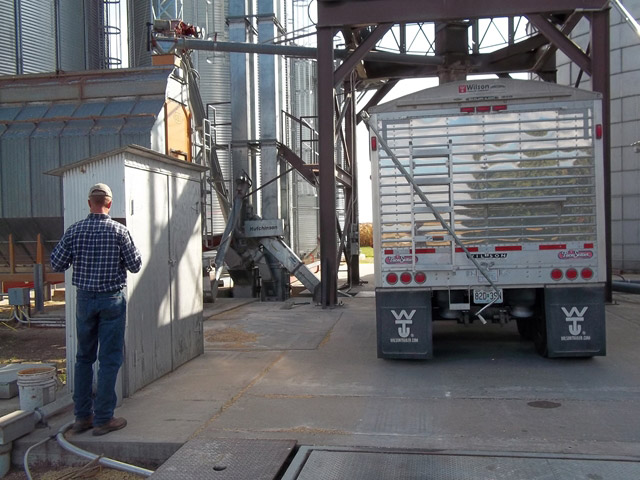 A $19 million grain-handling facility being built in Emery, S.D., is a few weeks behind schedule in part due to rainy weather, but it is still expected be able to handle grain from the current harvest.

The 5.2-million-bushel facility was announced in December 2013 and was to be completed in time for the 2014 harvest. Cargill AgHorizons Regional General Manager Dennis Inman told the Daily Republic newspaper in Mitchell that he hopes the facility can start accepting grain in about a week and a half and operate at full speed in November.

"A bit of (the delay) was the weather and some of it was just construction delays that were just sort of out of our control and can happen," he said. "But I don't think anyone in South Dakota is going to turn away the rain when we have the chance to get it."

With low prices, farmers might be holding onto their grain for a while longer before selling, anyway, Inman said.

Much of the corn and soybeans that will be handled by the facility will go to the Pacific Northwest and eventually to Chinese markets.

"There's a very consistent demand for soybeans in China," Inman said. "Corn in China is a little more off and on, but for many area farmers, the primary market out of South Dakota is to the Northwest and then on from there."